Sajid Khan reportedly opts out of directing ‘Housefull 3’ (2016) after directing the first two films. However, news has it that he is set to return with the fourth instalment.

Apparently, producer Sajid Nadiadwala and Khan have buried the hatchet somewhat and it seems the ‘Housefull’ franchise is the obvious choice should the two want to come together again. A source told Deccan Chronicle, “They discussed about working together, and getting back to the Housefull franchise seemed to be the most obvious choice. Now, it can be said with surety that Sajid will invest all his energy to make this franchise even bigger than what it already is”.

The source added that Nadiadwala and Khan are both preoccupied with other projects at this time, “It will happen organically and it won�۪t start till next year. It will again have a huge ensemble cast but no actors have been approached yet”.

One wonders what will have happened to the directed of the third instalment, Sajid-Farhad. Will they be ready to let the franchise go to make way for Khan’s return? 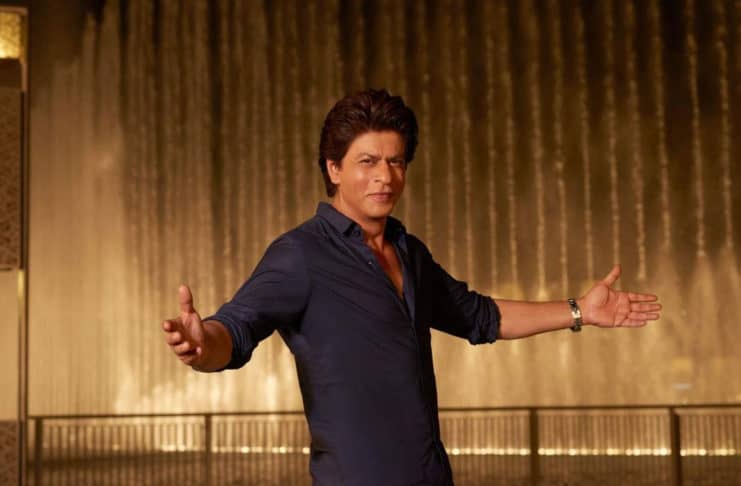