It is no secret that Saif Ali Khan enjoys taking up unconventional roles on the big screen. It all started with him playing the role of Langda Tyagi in Vishal Bhardwaj’s ‘Omkara’ (2006), which surprised many. No one imagined, him in this kind of role and he shattered the stereotype then and there after

His upcoming film is Navdeep Singh’s ‘Laal Kaptaan’ in which he plays the role of Naga Sandhu, reports DNA India. The first look of the film which was unveiled a few weeks back was scary as well as intriguing. Talking about the changes Bollywood has undergone recently with smaller films making good numbers at the box office, Khan said, “To me, it’s the greatest profession in the world. Bollywood is at its creative best right now. It’s in the midst of some kind of renaissance. I don’t think there’s been a better time. And it’s only going to only grow from here. Everyone’s kids want to join [Bollywood] now, and that means the industry is going to have people with different types of looks, playing different roles. The fixed stereotypes we had in our mind are constantly being broken.

Khan added, “The film industry is really going to benefit, and there’s a lot of room for everyone. I’m thrilled it’ll be out of control of the film mafia, where people try and control things. It’s just going to be too big, and become like Hollywood.”

‘Laal Kaptaan’ is slated to release on 6th September this year. 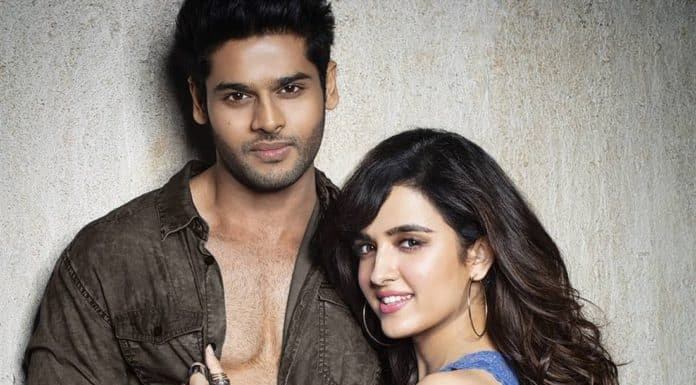 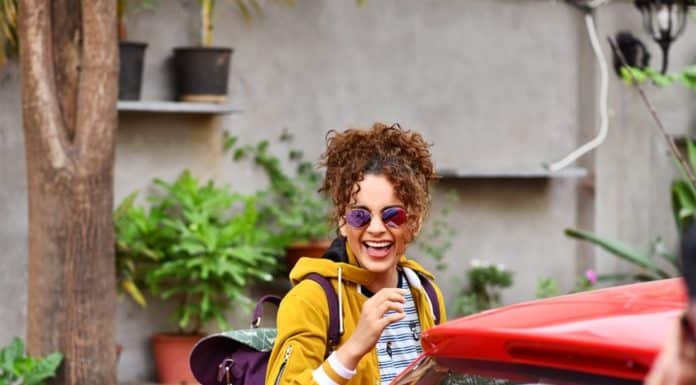