Saif Ali Khan has given his take on doll versions being sold of his son, Taimur Ali Khan.

A picture of Taimur’s toy doll has gone viral online, which has him wearing a white kurita, navy blue Nehru jacket and blue pants – a similar outfit worn previously by Taimur.

Talking to Hindustan Times, Saif said, “Maybe I should trademark his name…The least they could do is send me one! I am glad people are benefiting from him. I only ask God for his safety and happiness in return.”

See the doll below.

Meanwhile at a toy store in Kerala… pic.twitter.com/J2Bl9UnPdT 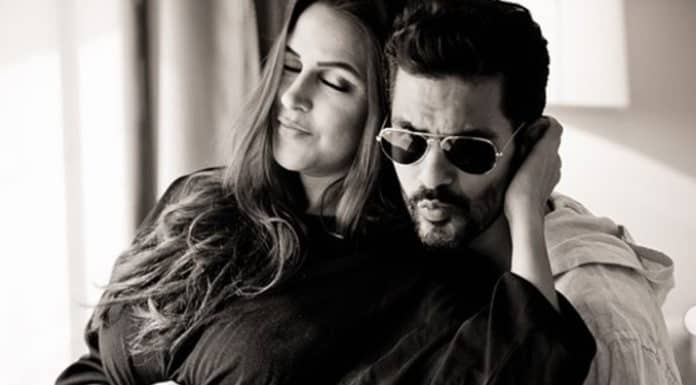 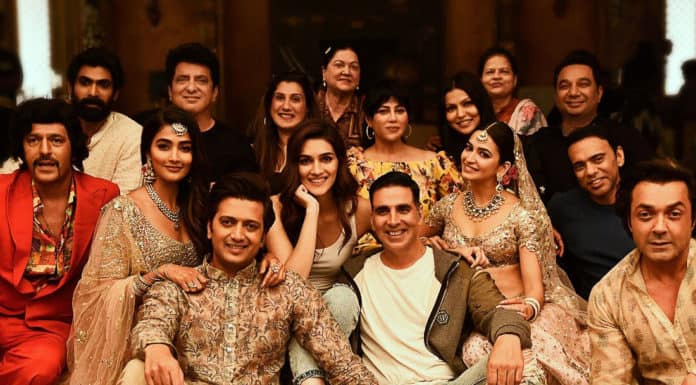