Popular digital series ‘Sacred Games’ has had much success, with adulation from global audiences. However, the second season released in August, met with a lukewarm response over its cliffhanger ending and a change of pace from the first seasn.

Talking about ‘Sacred Games 2’, lead star, Saif Ali Khan was cited in DNA India saying, “I am not as happy as I was with response to part 1. I think some people found it a little different and it was always going to be a little different. It is called Sacred Games and it is about a guru going on about things. I have a spot boy whose opinion I quite value, his name is Hira, and he said who guru ka thoda zyada ho gaya.”

He added, “I was okay with the ending because it doesn’t make a difference – either it blows up or he saves it. I quite like the show; it was differently placed. The first season had some crazy things – Cuckoo’s character and development of my character. Vikram (Motwane) really nailed it as a director. Second season, the climax could have been… I like it but I can understand people preferred the first one, that’s the vibe I got.”

Khan will next be seen in ‘Laal Kaptaan’, which releases on 18th October 2019. 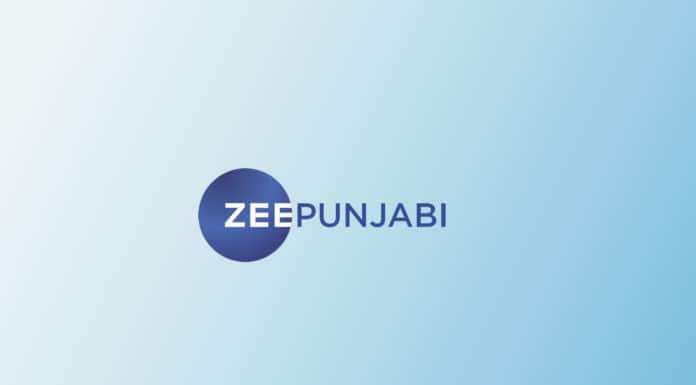 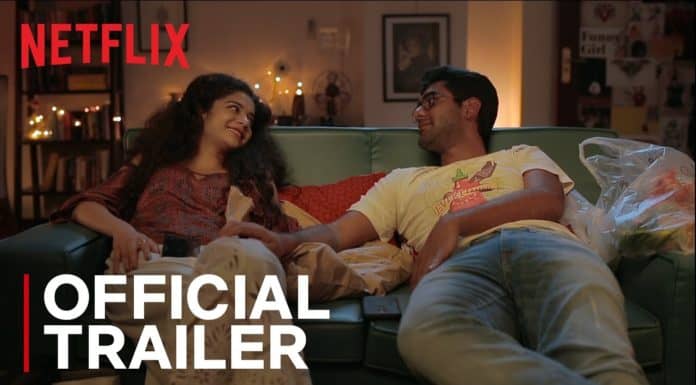 Next articleNetflix to premiere original ‘Little Things 3’ in November