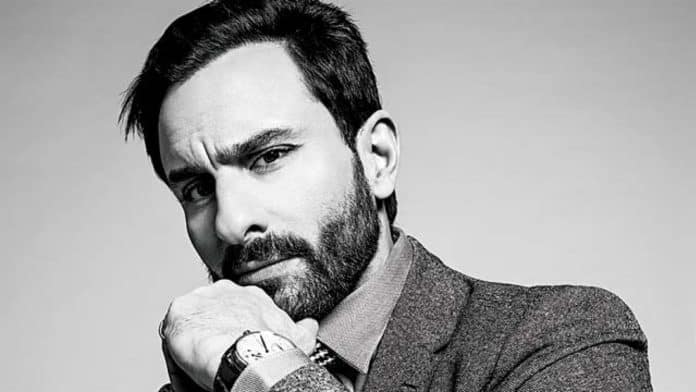 Saif Ali Khan has confirmed reports that he has been approached for the Hindi remake of Vijay Sethupathi-R Madhavan’s ‘Vikram Vedha’.

Rumours are rife that Aamir Khan will be playing the protagonist in the film. Now, Saif’s name has cropped up, which he has spoken about to Bollywood Hungama.

He said, “I’ve been approached, but not to play the bad guy. It’s too early to talk about it, but it’s the film I’m most looking forward to.”

Saif is currently promoting his next ‘Jawaani Jaaneman’, releasing this weekend. 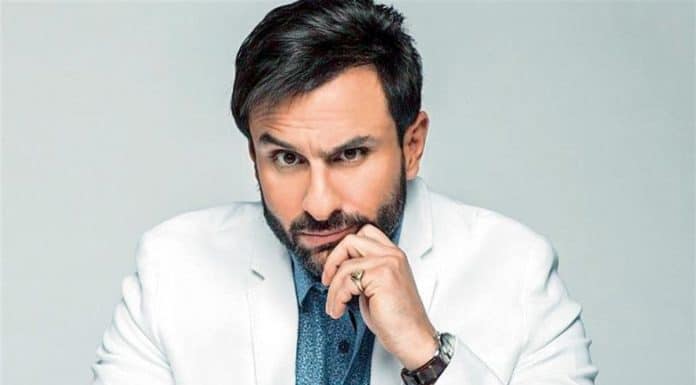 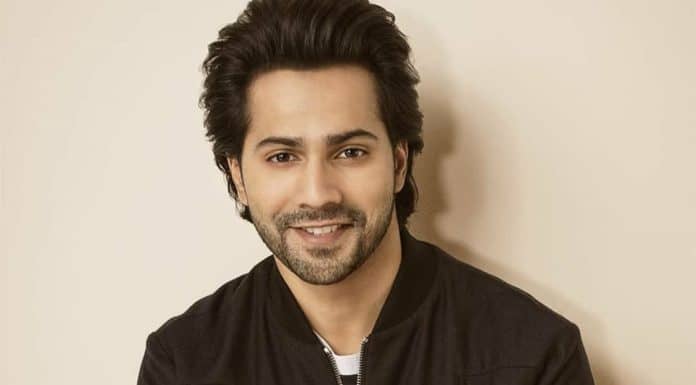