After Karan Johar’s casting coup for the forthcoming ‘Takht’, it seems Anurag Basu has also locked a cast for his next movie which will also excite audiences.

The pre-production of the film has begun and it will bring together Saif Ali Khan, Abhishek Bachchan, Rajkummar Rao, Sonakshi Sinha, Taapsee Pannu and Ishaan Khatter, if reports are to be believed. According to Super Cinema, the makers are also looking for one more actress for the film.

The film will be supported by T-Series and appears to be the same which has been much reported about as bring Basu together with the production house. Pritam is apparently going to be composing the soundtrack and is already in talks with Basu. 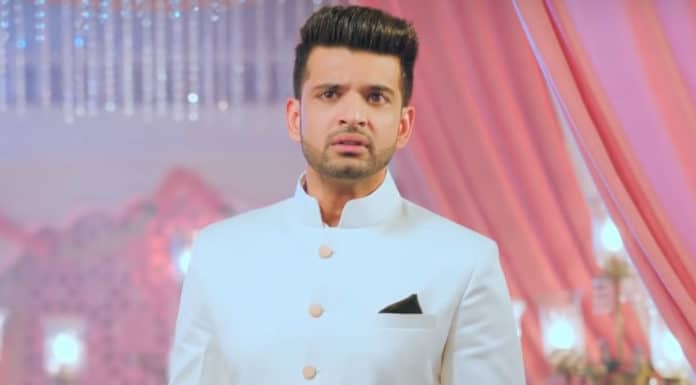 Next articlePriyanka-Nick to wed in US in 2019?