The Midland’s popular Asian radio station, Sabras Radio has tied up with international events promoter, Rock On Music for a slew of huge concerts taking place in Leicester this year.

This will give Sabras Radio access to some of the biggest Bollywood singers/musicians appearing in Leicester including Pankaj Udhas, Shreya Ghoshal, Salim Sulaiman and Arijit Singh. It all kicks off with Pankaj Udhas’ Leicester show on 4th April at De Montfort Hall, Shreya Ghoshal at De Montfort Hall on 24th May, Salim Sulaiman’s exclusive Leicester-only show on 3rd August and popular singer Arijit Singh’s debut Leicester show on 30th August.

The station has already bagged exclusive radio interviews with Pankaj Udhas, which aired last week. Furthermore, an exclusive interview with Shreya Ghoshal on her birthday will broadcast this week.

As part of the deal, Sabras Radio will also be present at the events by hosting some of the concerts.

Raj Baddhan, Operations Manager of Sabras Radio said, “This is a great opportunity for us to bring the stars closer to our listeners. Not only that, we’ll be giving away exclusive money can’t buy prizes to our special listeners over the next few weeks/months. Exciting time are ahead for Sabras Radio listeners.” 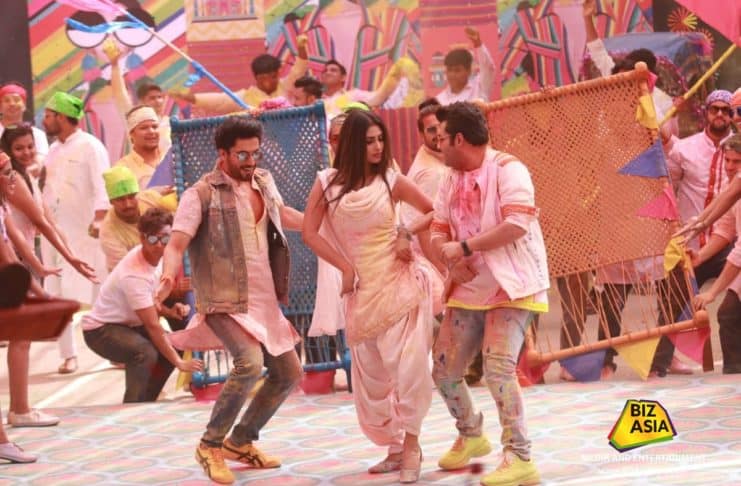