Sabras Radio has announced the launch of its annual, TV Personality poll for this year.

Touted as the biggest Indian television poll in the UK, is hosted by Raj Baddhan. It will give viewers a chance to vote for their favourite actors, producers and hosts from Indian television. This is the third consecutive year the poll will be on-air. TV Personality winners in the past include Sanaya Irani on 2015, followed by Vivian D’Sena in 2016.

The poll will be compiled from viewers who submit votes via Sabras Radio’s Twitter: @SabrasRadio , Facebook, website and email – tvpersonality@sabrasradio.com . Text votes into the studio will also be accepted. Furthermore, BizAsiaLive.com will be a media partner of the poll and will also accept voting via its Twitter handle: @BizAsia. The hashtag for any votes on Twitter and Facebook must include: #TVPersonality2017 . Voting opens on Sunday 19th November at 09:00 (UK) and ends on Sunday 17th December at 18:00 (UK).

Sabras Radio is the home of Indian television stars with weekly interviews with the biggest talent on ‘Drivetime’ with Raj Baddhan.

Director of Sabras Radio said, “Its become an annual ritual amongst Indian television fans to vote for their favourite television personalities they get to see day in day out. I’m proud to be the curator of such an interactive poll, bringing together fans from around the worldwide. Now in its third year, fans can expect a bigger finalists show.”

The final list of TV Personality 2017 will be aired in a Top 30 countdown form on Sabras Radio as a part of its festive programming on Christmas Day (25th December 2017), presented by Raj Baddhan.

Terms for poll:
– Votes will only be accepted via Twitter, Facebook or email using hashtag: #TVPersonality2017
– Vote using: “I vote [NAME OF PERSONALITY] for [SHOW NAME] #TVPersonality2017”
– Personalities from Indian television (excluding web shows) who have been on-air between January 2017 to December 2017 will be included only. Original telecast of show only
– Personalities include Actors, Hosts, Producers or anyone on television during period specified
– Personalities who have been on television only & not any other platform including online
– Votes accepted only via Twitter, Facebook, Sabras Radio studio emails & studio phone calls
– Voting closes on Sunday 17th December 2017. Votes will not be accepted after this date 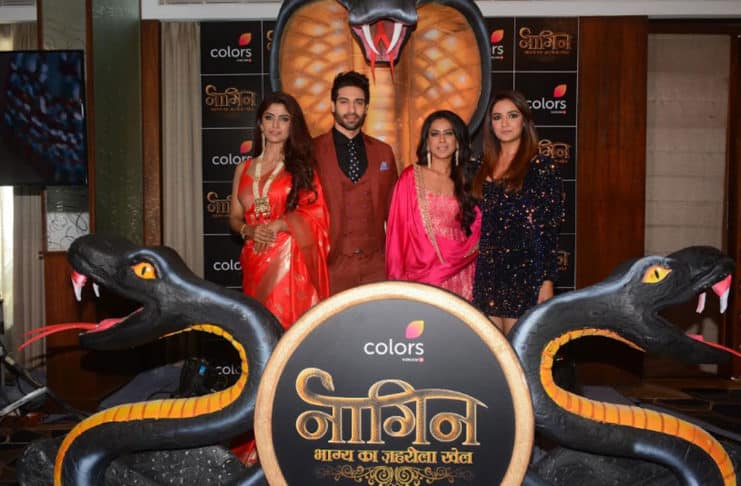 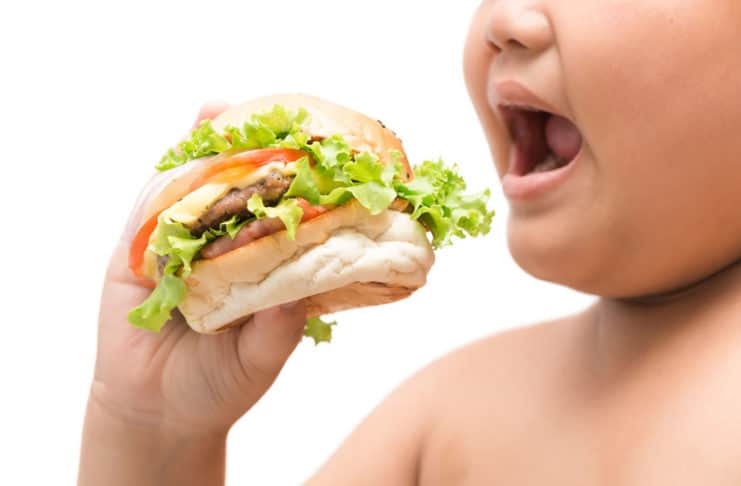 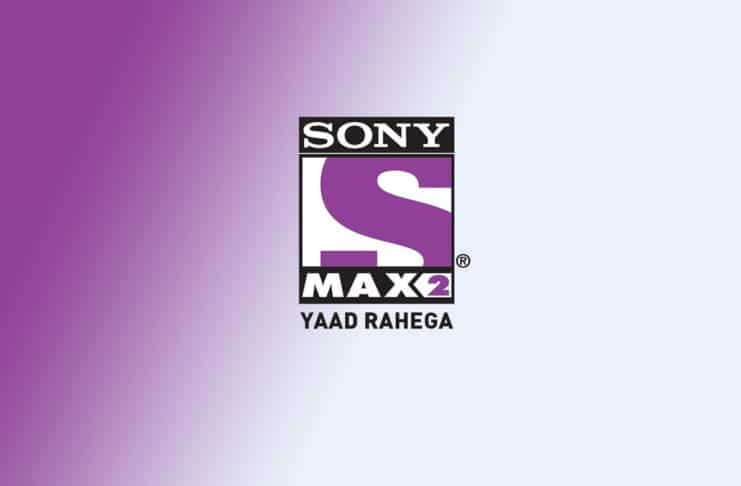