The much talked about Prabhas and Shraddha Kapoor action thriller ‘Saaho’ has reportedly already got its makers running to the bank, with the amount it has notched up before its theatrical release.

‘Saaho’ will be hitting cinemas at the end of August, with releases in multiple languages including Hindi and Telugu. Reports today suggest that the film has already secured a whopping Rs. 300 crores from theatrical rights, including all languages the film will be releasing in. The amount is set to rise further from satellite and OTT platform rights. 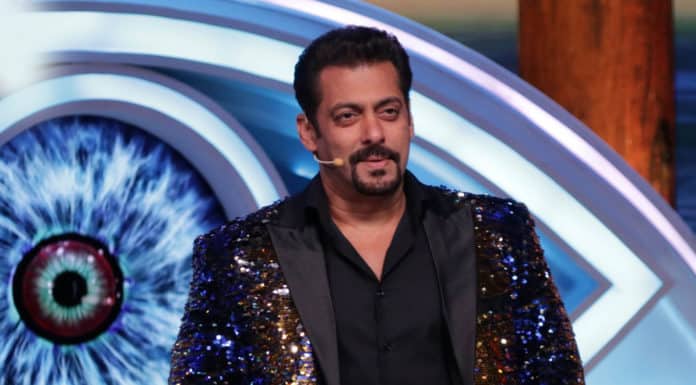 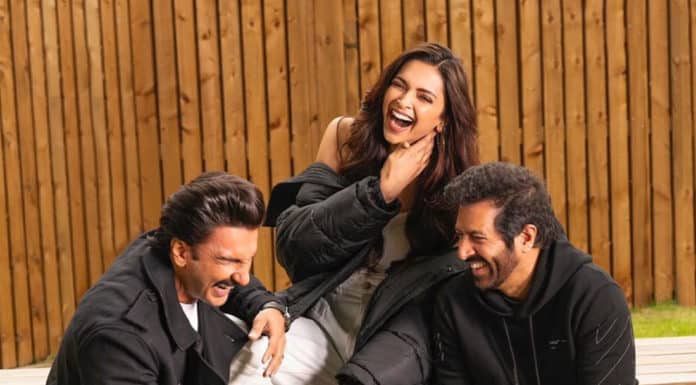 Next articleDeepika Padukone on meeting Romi Dev ahead of ’83’ shoot