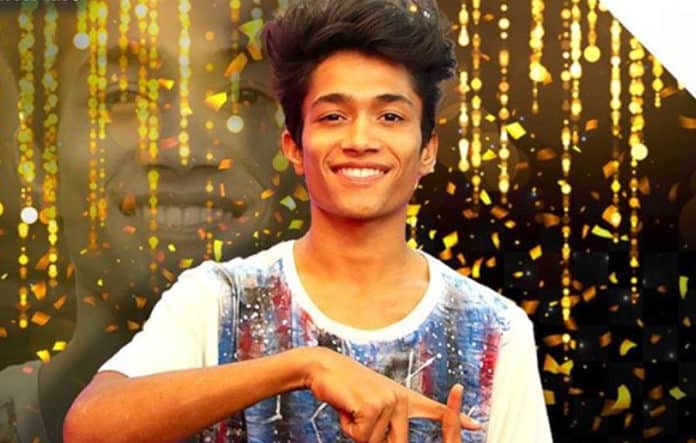 Rupesh Bane has been crowned the winner of ‘Dance+ 5’ on Star Plus.

The finale of the dance reality show was declared on Saturday evening. The 19-year old, who was being mentored by Dharmesh Yelande, beat off competition from runner-up, Janam Crew from Team Punit.

The final episode of the season also welcomed special celebrity appearances by veteran stars, Dharmendra and Mithun Mithun Chakraborty, along with the leads of ‘Baaghi 3’, Tiger Shroff and Shraddha Kapoor and singer Guru Randhawa. 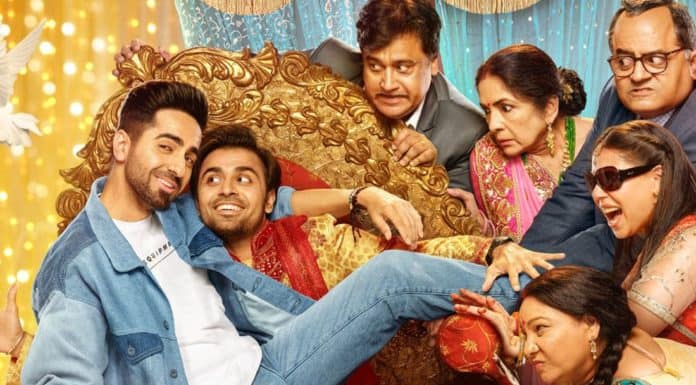 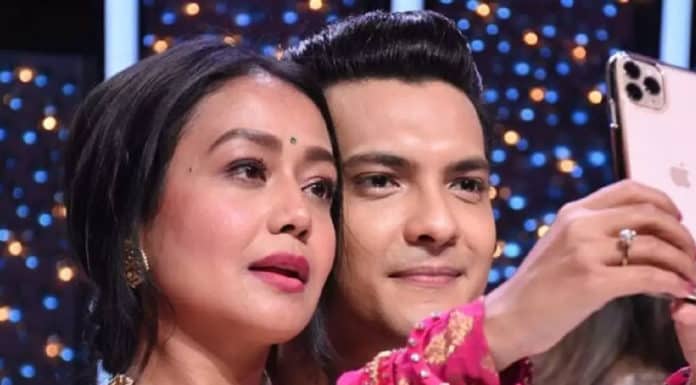 Next articleNeha Kakkar: “Aditya Narayan will get married this year to his girlfriend”