‘Kahaan Hum Kahaan Tum’ has been in the news this week over its future after it was reported that the plug could be pulled on the series. It is reported that lead actress Dipika Kakar has not been keeping well and thus she could be replaced, or even the show coming to its natural end.

However, BizAsiaLive.com reached out to Karan V Grover, who plays Dr. Rohit Sippy, to get clarity on the show’s future. Grover categorically denied the news. He said, “Absolutely untrue/false. Dipika is staying and so is the show.”

This will no doubt be reassuring for fans. ‘Kahaan Hum Kahaan Tum’ rates as one of the most watched shows on Star Plus in UK and India. 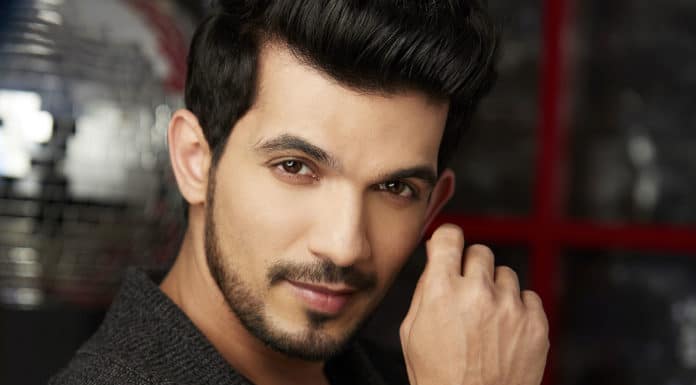 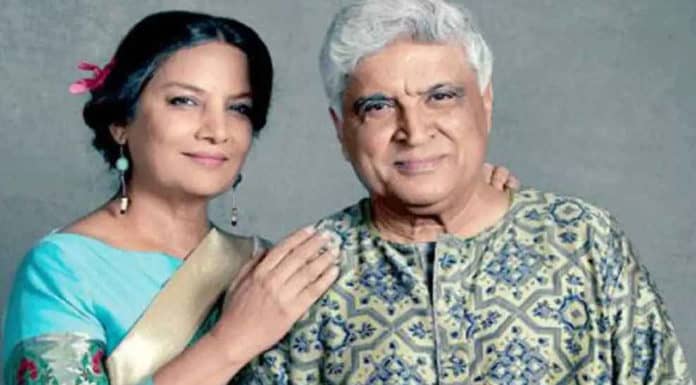 Next articleJaved Akhtar on Shabana Azmi’s accident: “No serious harm was done”