‘Roja’ (1992) actress Madhoo, who is all set to make her comeback with horror comedy ‘Khalli Balli,’ told the media that contrary to the reports that she’s no longer working, she is very much interested in making films.

“People seem to believe that I am not working, I have settled abroad or down south, or I am not interested in working at all. That’s not true. I have always been living in Mumbai, I love working in films… and I love working in Hindi films,” she told Mumbai Mirror. Madhoo debuted in ‘Phool Aur Kaante’ (1991) and she went on to star in several Hindi and regional films.

She took a break from films to look after her children and resumed work in Bollywood with ‘Love U…Mr Kalakaar’ (2011). “After that film, I had hoped that I would be working constantly. But that didn’t happen for a few more years,” she said, reports NDTV

Madhoo also told Mumbai Mirror that she was offered ‘Khalli Balli’ on her ‘Aarambh’ (2017) co-star Rajneesh Duggal’s recommendation. “I shared a great rapport with my co-star Rajniesh (Duggall) and after it ended we were hoping to work together again. When Khalli Balli came his way, he suggested my name too,” she said. 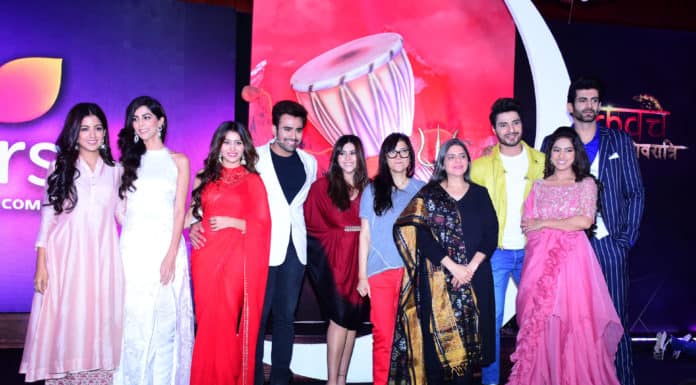 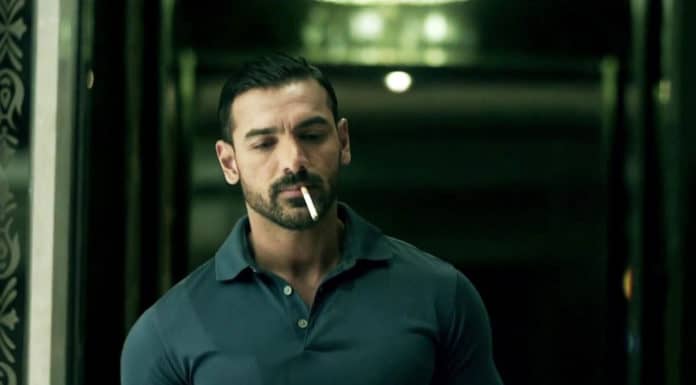 Next articleJohn Abraham no longer part of ‘Sarfarosh’ sequel 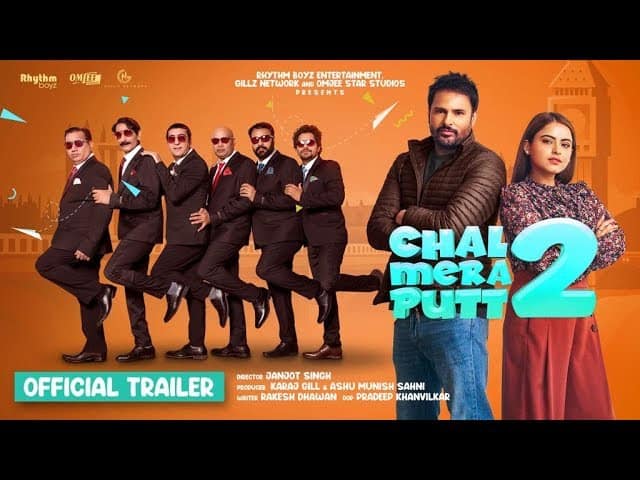