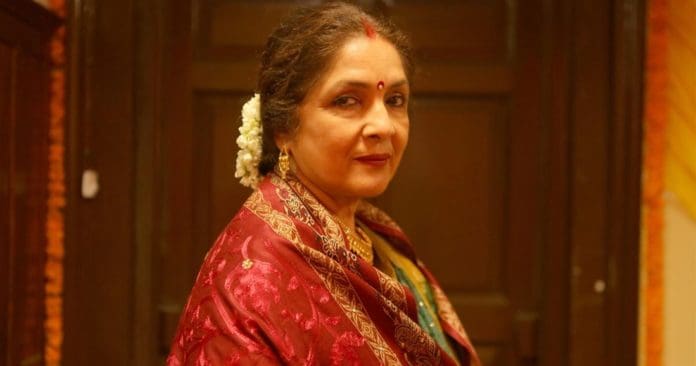 After receiving huge applause for her stint in Amit Sharma’s ‘Badhaai Ho’ (2018) Neena Gupta is now getting ready for her next project, where she will be seen playing Akshay Kumar’s mother in Rohit Shetty’s forthcoming ‘Sooryavanshi’.

According to Mumbai Mirror, Shetty has signed Gupta to play an unconventional mother role, where there will be more to her character than expected. Talking about the role, Gupta was reported expressing, “This is an interesting role because it isn’t the stereotypical mother who asks her sin about food, marriage etc., be has several dimensions. There is a new temperament to the mother, and you will get to see a very different dynamic between Akshay, Katrina (Kaif) and me. This is a new, sweet and interesting space that I am looking to explore.”

When asked about how much she is looking forward to working with Shetty, the actress went on to say, “I am happy that more people will get to see my work. Rohit has made some amazing films which have been appreciated by the audience.”

Talking about how the success of her last release has changed the way she is seen by not only audiences but many other film makers from the industry too, Gupta explained, this has been something she was looking to get out of her career from the very beginning. “‘Badhaai’ Ho has given me a hit that I have wanted since I came into the industry 35-40 years ago. I have done many films before this, but not a lot of people saw my work.”

Where the shooting for the film is already underway, Mumbai and Bangkok are the named locations for the films main shooting. 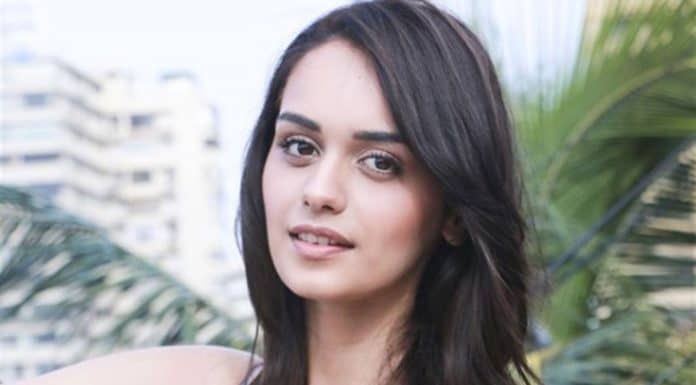 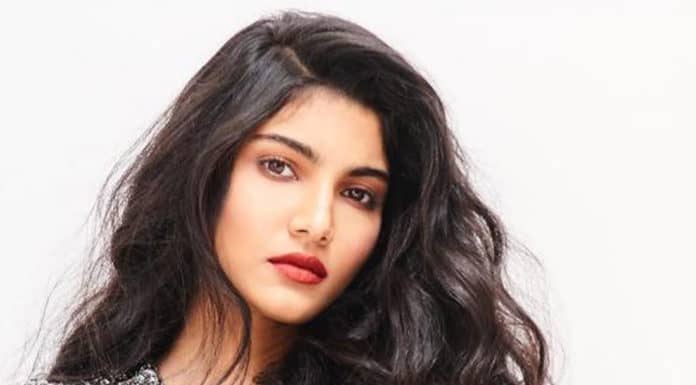