Farah Khan and Rohit Shetty’s long term vision of remaking ‘Satte Pe Satte’ (1982) has made the headlines once again. The original film was produced by Romu Sippy and directed by Raj N Sippy. However, the remake rights rest with Rajesh Vasani, who according to sources, refuses to part with the rights.

Reports say the makers are now keen on buying the rights of the Hollywood film, ‘Seven Brides For Seven Brothers’ (1954), as ‘Satte Pe Satta’ was originally based on it, reports Mid Day.

According to sources, the new remake will star Hrithik Roshan and Anushka Sharma in lead roles and is titled ‘Sattrangi.’ The movie was due to begin production next year and is likely to release in the first half of 2021. Shetty is currently shooting for his cop-drama ‘Sooryavanshi,’ which stars Akshay Kumar and Katrina Kaif. The film is set to release on 27th March, 2020.

As for Khan, she will be hosting a new TV show called ‘Backbenchers,’ which is set to premiere on 19th October, 2019. Her first guests were Parineeti Chopra and Sania Mirza. There will be a total of 20 episodes, with a new episode airing every Saturday and Sunday. 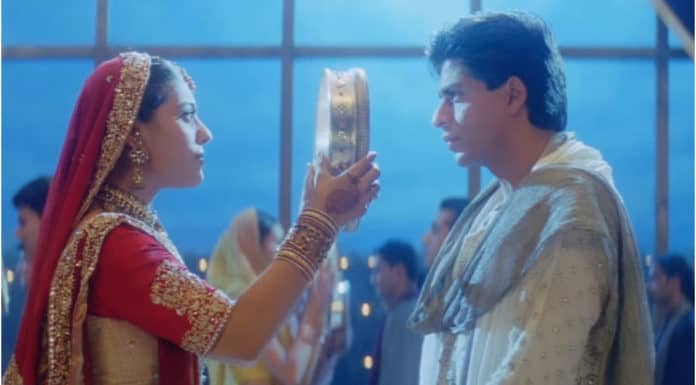 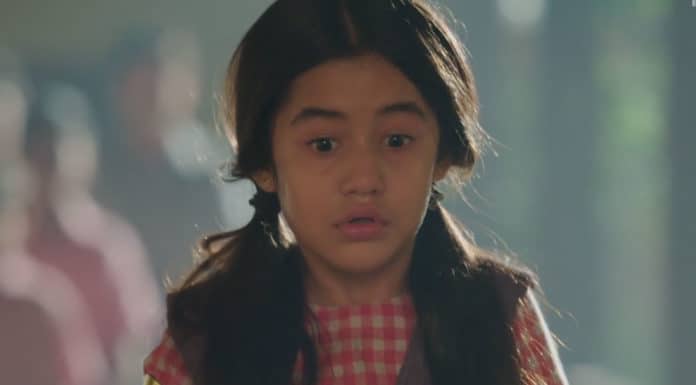