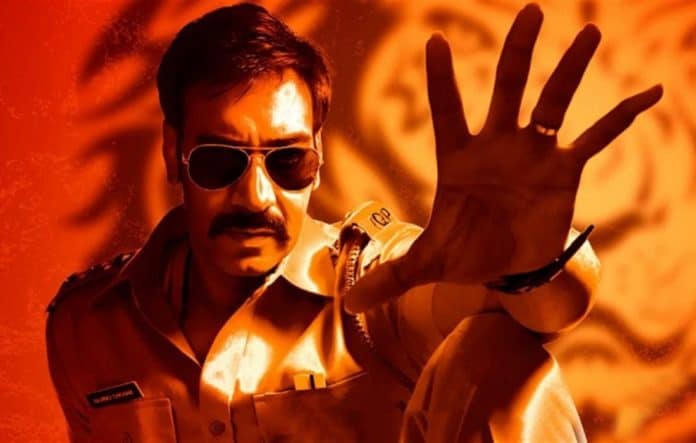 Filmmaker Rohit Shetty has confirmed that he will begin working on cop-drama ‘Singham 3’ after the release of ‘Sooryavanshi’.

Shetty, who will return on television with the latest season of ‘Khatron Ke Khiladi’ this weekend, is putting the final touches to the Akshay Kumar-Katrina Kaif film. In a group interview with press, Shetty said, “The next instalment in my cop universe will be ‘Singham’ with Ajay. It’s Singham’s turn to come next.”

Asked if there will be a new cop introduced in ‘Sooryavanshi’, Shetty added, “We are not bringing anyone this time. No cop is coming in ‘Sooryavanshi’ because then I will have to make the film immediately.”

He also opened up about the much talked about ‘Satte Pe Satta’ remake, helmed by Farah Khan. He said, “The remake version is totally different. We are still working on it. Farah is still writing it. We will do ‘Khatron Ke Khiladi’, ‘Sooryavanshi’ and then production will start.” 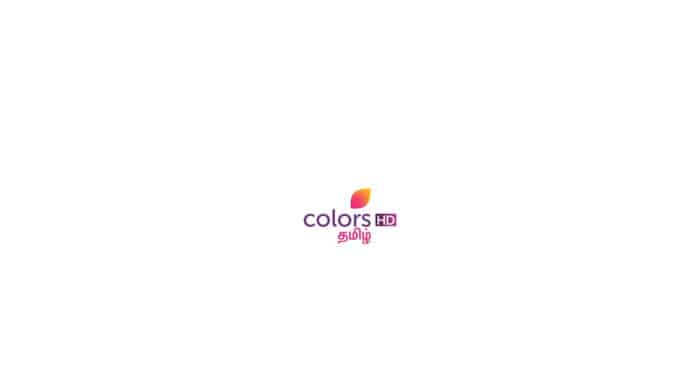 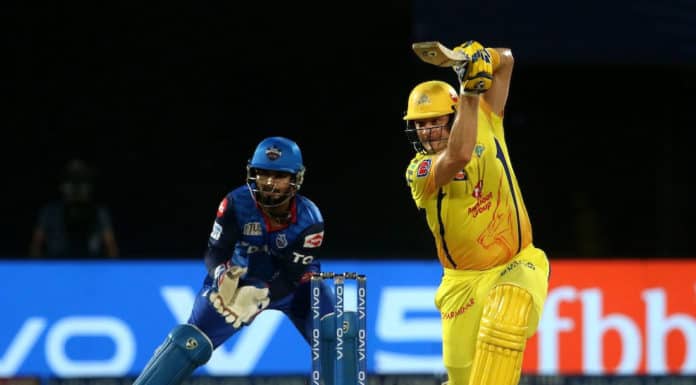