With more and more filmmakers turning to astrologers and the divine to ensure the success of their films, news has it that Rohit Shetty will be changing the name of the fifth instalment to his ‘Golmaal’ franchise, on the advice of his own numerologist.

As reported by Pinkvilla, the director received advice from his numerologist to include the word five instead of the number in the titled of the fifth instalment to his ‘Golmaal’ franchise.

The numerologist Sanjay Jumani took to social media and explained, “Here’s the 5th instalment of one of the most successful franchises, Golmaal; Jumaanified for the most celebrated 5-Star Director, Ro-Hit Machine Shetty! He’s a number 5 born on the 14th (5) March, with his name adding to 5 too  ‘Golmaal Five’, instead of Golmaal 5 was spelled & designed as per Rohit Shetty’s family of numbers.” 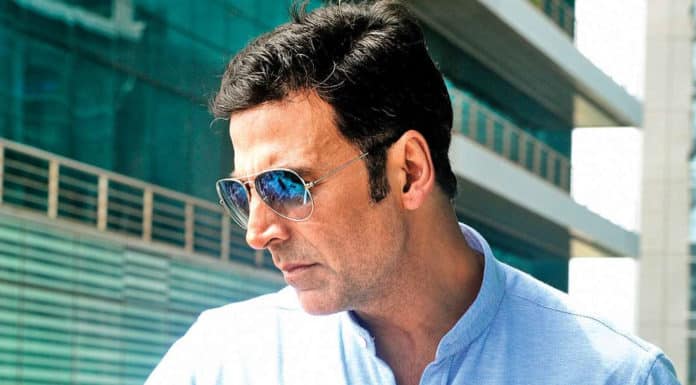 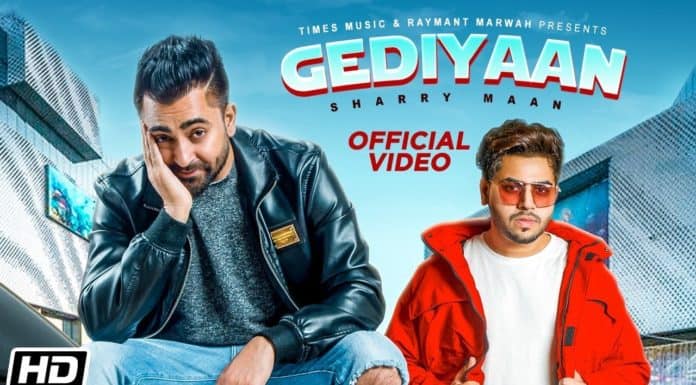