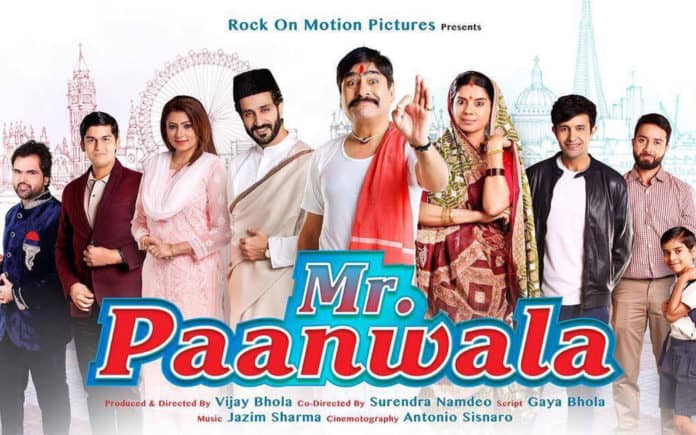 Rock On Motion Pictures’s first venture into filmmaking with the comedy ‘Mr Paanwala’ is set to commence its final shoot schedule in London.

The film, which is directed by the UK’s leading Bollywood events promoter, Vijay Bhola of Rock On Music and written and co produced by Gaya Bhola, stars Yashpal Sharma, Mir Sarwar and Mita Vashisht. The ten-day shoot of ‘Mr Paanwala’ in London will be based around the upcoming Arijit Singh concerts in Leeds and London this weekend.

‘Mr Paanwala’ is about a Lakhnavi middle-class family, who own a paan shop in Lucknow and how they send their child for higher studies to London. As well as having a comedy backdrop, the film is high on emotions. 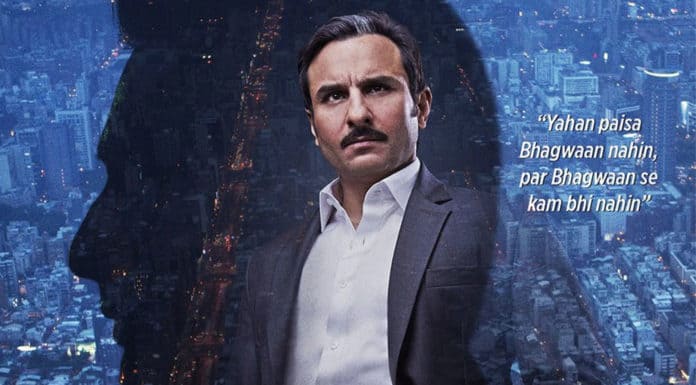