Colors’ hit reality show ‘Rising Star 3’ has got itself in a spot of bother over a prank by its judges Shankar Mahadevan, Diljit Dosanjh and Neeti Mohan may have backfired.

The episode in question aired on Saturday, in which two contestants used words such as ‘kadak and Raapchik in a laal saree’ to describe Neeti. Upon hearing this, Mohan ranted against them and reminded them the platform they were standing in using cheap language. The singer was cited in DNA India saying, “I am representing all the girls here and I don’t allow this. No one can talk to me, or any girl like this in this country or any country. We three judges don’t approve this, the show doesn’t approve this, the channel doesn’t approve this was of talking.”

However, it was after the comments that social media users expressed their dismay. Mohan along with Mahadevan and Dosanjh later revealed it was a prank on the contestants and laughed at them.

A number of users on social media blasted the judges. Gender equality activist, Kirthi Jayakumar and Chinmayi Sirpaada said, “Absolutely appalled at how @neetimohan18, @diljitdosanjh, @Shankar_Live and the rest of the crew literally threw the #MeToo movement under the bus on @ColorsTV. Speaking up about sexual harassment is not easy, and here you’re all belittling it as “mazaak”.” 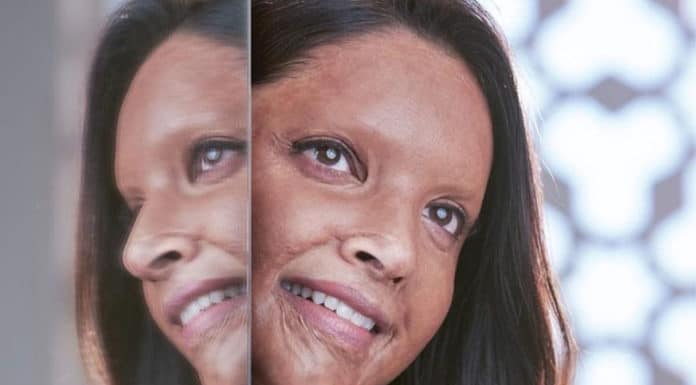 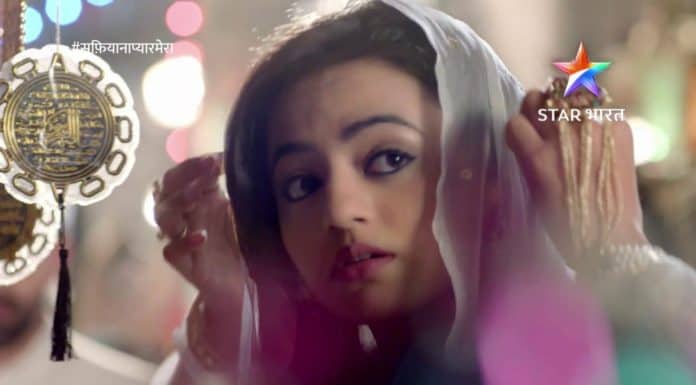