Rishi Sunak has been named the new Chancellor of the Exchequer after Sajid Javid resigned earlier in a number of changes to the government’s Cabinet.

Sunak, the son-in-law of Infosys Co-founder Narayana Murthy, was working as Javid’s junior as the Chief Secretary to the Treasury. He will now sit along with Home Secretary, Priti Patel on the top government bench.

Downing Street said in the official announcement, “The Queen has been graciously pleased to approve the appointment of Rt Hon Rishi Sunak as Chancellor of the Exchequer.”

Javid is said to have resigned from his post after rumours of tensions with senior adviser Dominic Cummings.

Interestingly, Sunak’s big task will be to deliver the upcoming budget – the first for the new Tory government since its huge win at the General Election in December. Meanwhile, Alok Sharma has been promoted to Business Secretary and president of the upcoming United Nations’ COP26 summit, being held in Glasgow. 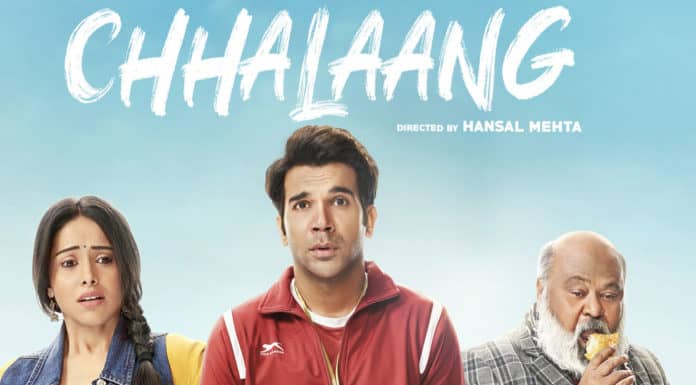 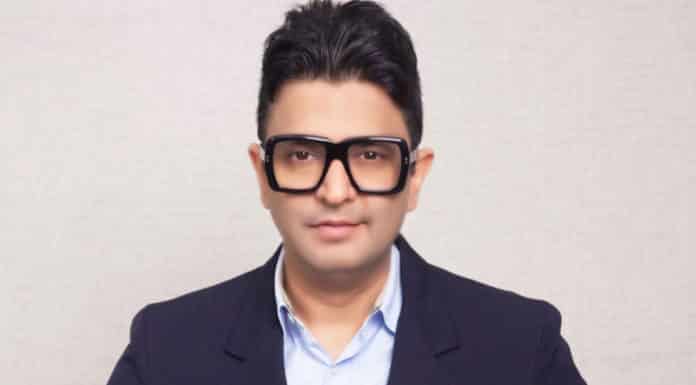 Next articleBhushan Kumar: “‘Thappad’ is not a response to ‘Kabir Singh'” 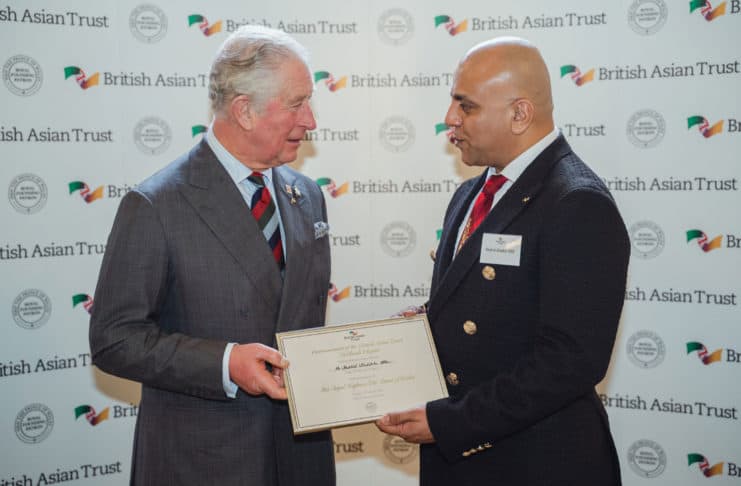 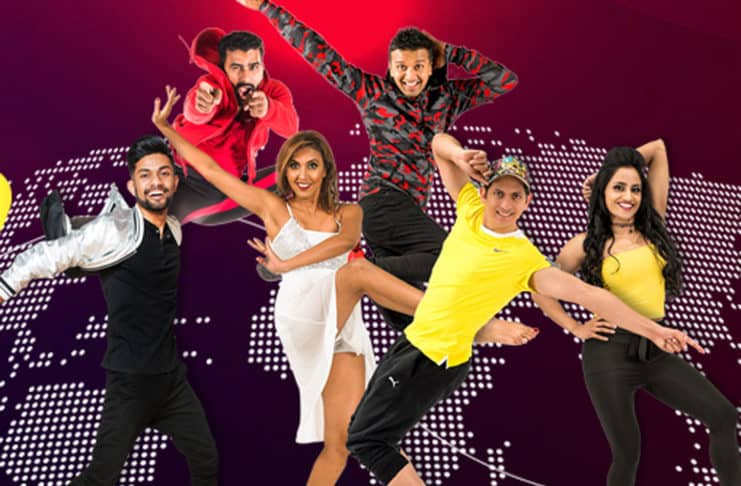 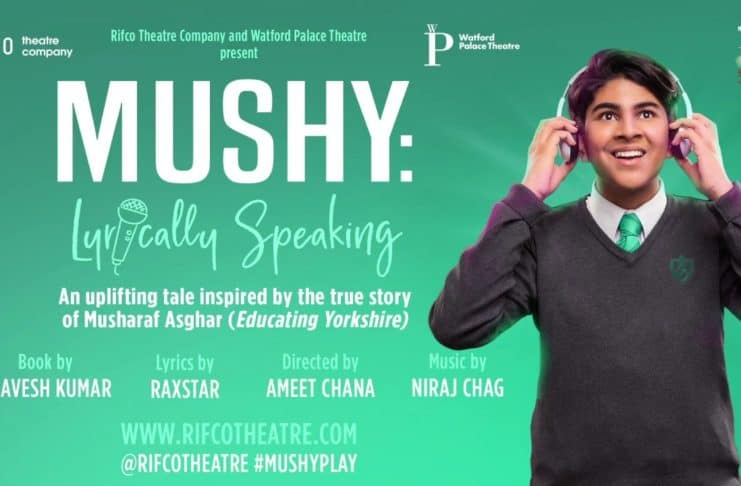