Following the announcement that Ali Abbas Zafar and ZEE Studios are planning on making ‘Mr India 2’, there has been some backlash from the original director Shekhar Kapur, ‘Mr India’ himself, Anil Kapoor and Sonam Kapoor Ahuja respectively.

According to Deccan Chronicle, the disagreement is causing a bit of rift between the ‘Malang’ (2020) actor and his brother, Boney Kapoor who produced ‘Mr India’ (1987) and also holds the rights to the film.

A source has revealed a bit more about the situation, “Technically, Boney is in the right. He’s the producer of Mr India. He doesn’t need to consult anyone before giving his approval. Boney shares a close working relationship with the ZEE Network. So he allowed them to go ahead (with the new Mr India). But Anil, on hearing of the project, was aghast. And he’s right in being upset, too. He is not only the leading man of Mr India but also the producer’s brother.”

Guess we’ll have to wait and see what the end outcome will be. Keep it with BizAsiaLive.com for all the latest updates. 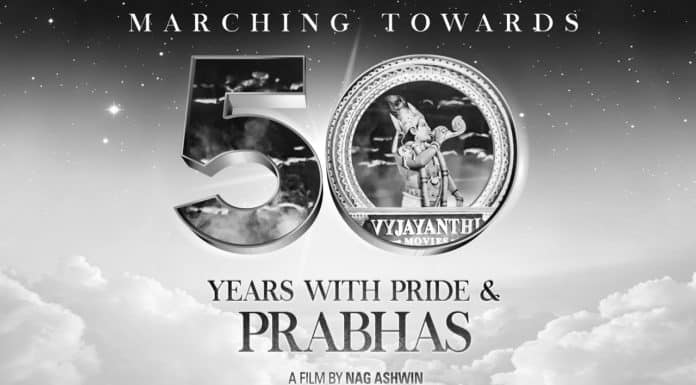 Next articlePrabhas to star in Nag Ashwin’s next, produced by Vyjayanthi Entertainments