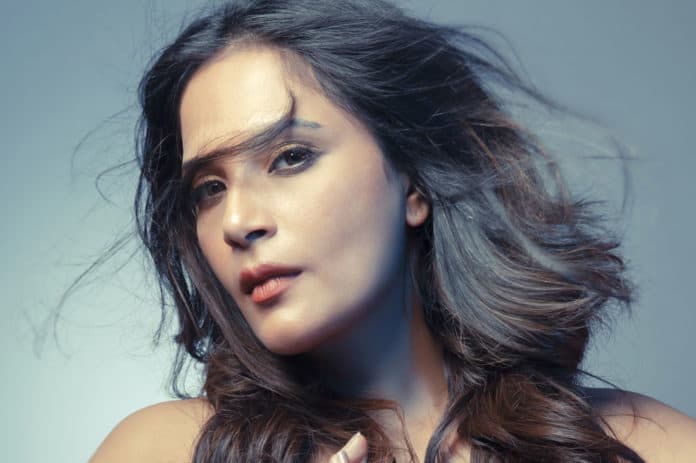 After a powerful performance in ‘Panga’, walking off with the some of the best praises and reviews, Richa Chadha has now announced her much awaited next. The actress is headlining Subhash Kapoor’s ‘Madam Chief Minister’ for which she shot in Lucknow all through November and December in a straight start to finish 40-day schedule.

Subhash, who was a journalist, has created an anecdotal political drama and owing to his prior experience in the field it was a crackling script that immediately drew Richa in. He had been working on the script for many years and Richa was an obvious choice given that she is amongst the few well-articulated, politically and socially aware actresses of our time. Last year her film triggered a nation wide conversation on rape laws and Section 375 (also the title), which was directed by Ajay Bahl. Richa always believed that more stories need to be told about women in leadership roles and is delighted to be about her part in ‘Madam Chief Minister’.

Richa says. “Happy to announce that our labour of love ‘Madam Chief Minister’ has been announced. My toughest part yet, am grateful for the opportunity to collaborate with particularly witty Subhash Sir and with the splendid cast Manav, Akshay Oberoi and Saurabh Shukla.”

The film boasts of a stellar cast comprising of Akshay Oberoi, Shubhrajyoti, Manav Kaul and Saurabh Shukla and is slated for 17th July release. 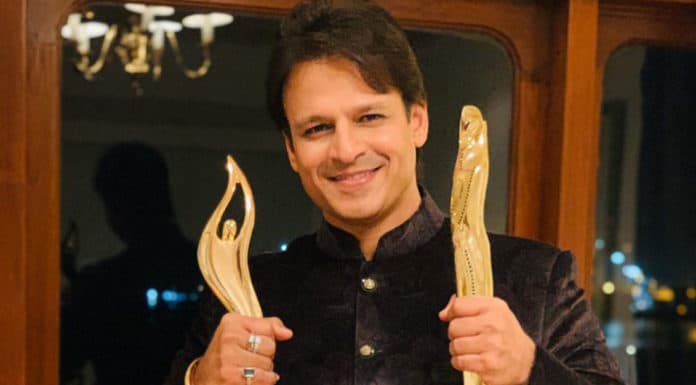 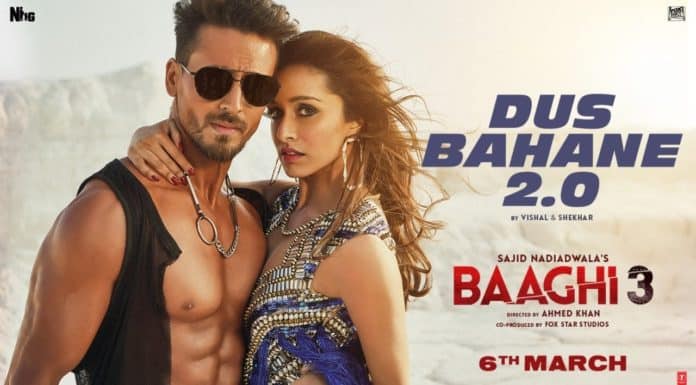