Sooraj Pancholi will be seen after ‘Time to Dance’ in Murad Khetani’s next and it seems Rhea Chakraborty has bagged the role of leading lady.

As BizAsiaLive.com reported recently, Pancholi will be seen as a soldier in the film and will be undergoing combat training for the role. The film is said to be a new age love story and will be shot in Kashmir.

The film, which doesn’t yet have a title, will apparently be going on the floors in October. 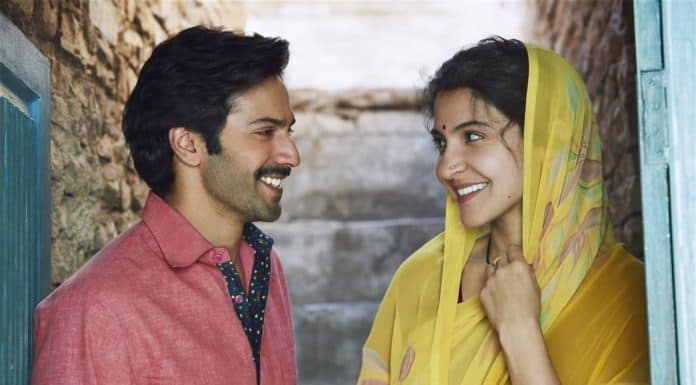 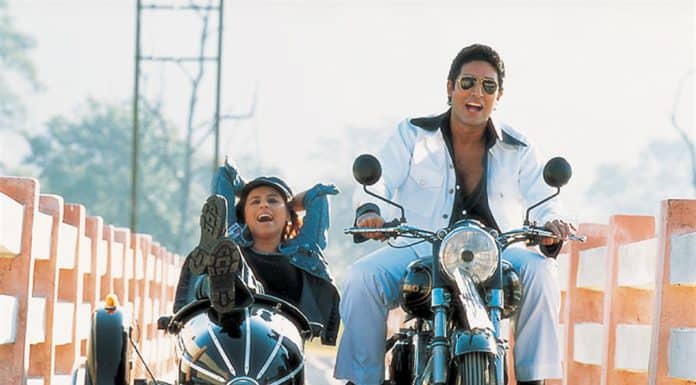 Next article‘Bunty Aur Babli’ sequel on the cards?