Everyone is buzzing with the vibe and hype of the upcoming film ‘Befikre’, starring Ranveer Singh and Vaani Kapoor. Singh certainly feels that Kapoor goes the extra mile when it comes to kissing him

As reported in Spotboye, the two actors were recently quite candid about their experiences with each other on the sets of the film.  With Singh making fun of the actress’s eating habits, to singing songs to her and comparing her kissing skills to that of a dragon. It is clear that both are very playful with each other on and off the sets. The ‘Befikre’ team have been posting many things on social media, including a reel of Singh making jokes. 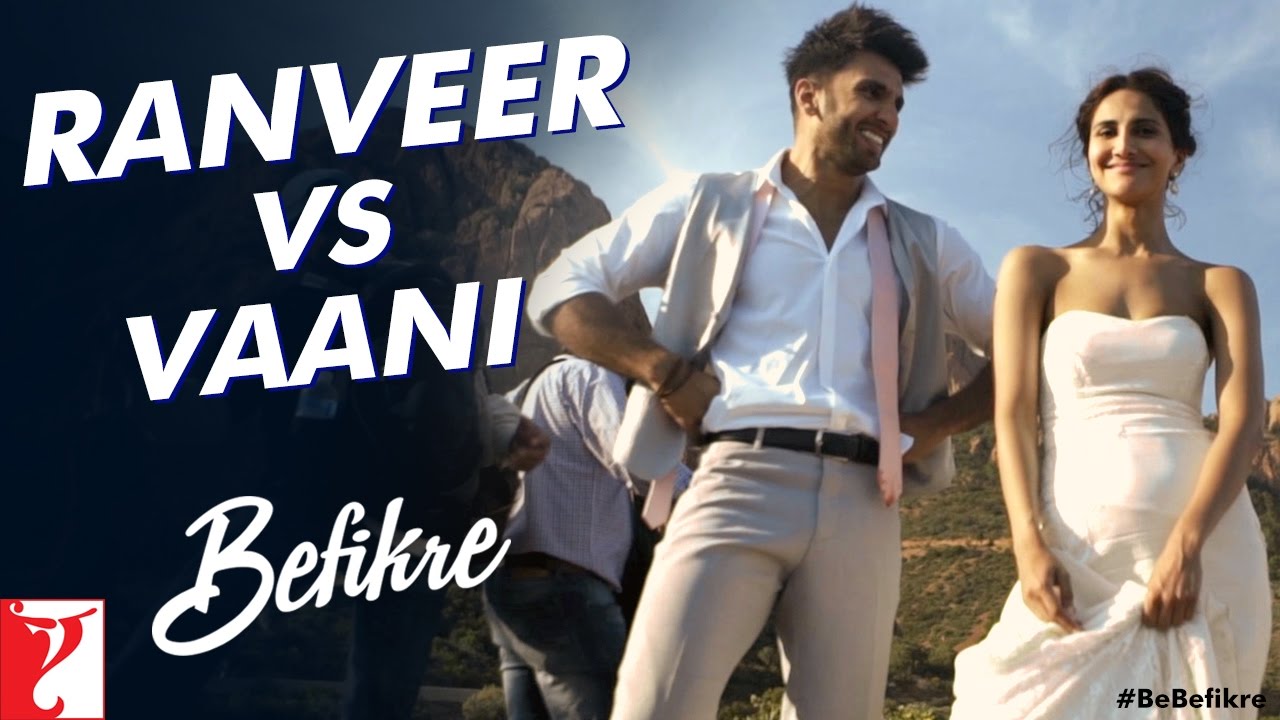 The film is out on 9th December, and is a story where the leading pair meet in Paris and many parallels have been made with Yash Raj Film’s ‘Neal and Nikki’ (2005).

Keep it BizAsiaLive.com on all the latest for the film.