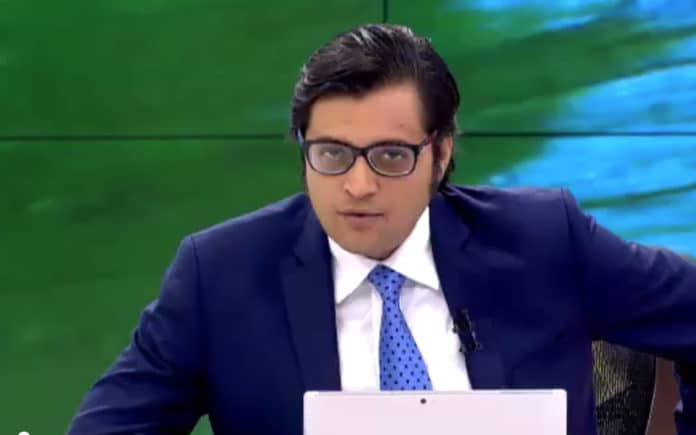 The Republic Media Network has taken note of a series of misleading reports in Indian and International media, making false and malafide claims about the exact ownership of the consolidated network. And in this context, has decided to clarify the details of its promoter shareholding.

At the time of the launch of the English Channel Republic TV, Arnab Goswami though his personal investment and family structures entirely controlled by him, had around 84 % of shareholder equity through his promoter entity in ARG Outlier Media Pvt Ltd.

After the initial capital raise to fund the launch of the English Channel, Arnab Goswami raised further capital for expansion through a small equity raise, in February 2019, and since then continues to hold over 82 % of ARG Outlier Media Pvt Ltd. Further, his company of which he sole promoter, owns 99 % equity in the downstream digital entity that controls the digital assets of the network under the URL www.republicworld.com.

All of Arnab Goswami’s three legal and corporate entities are registered in India. His present controlling equity of 82% + makes him one of the largest individual shareholders in the Indian news media landscape and the first journalist to achieve this feat. 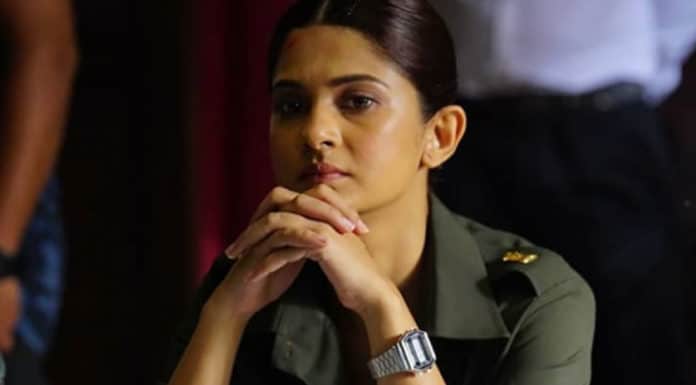 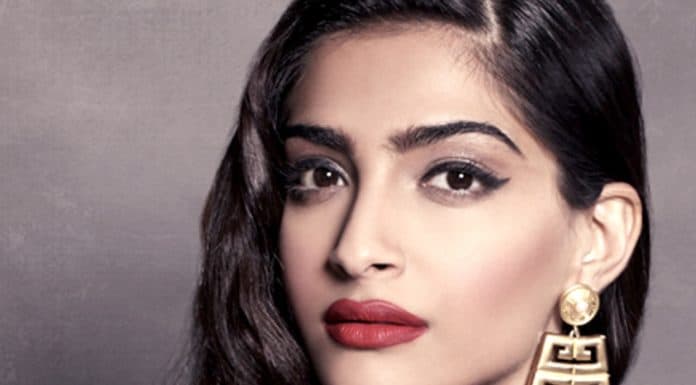 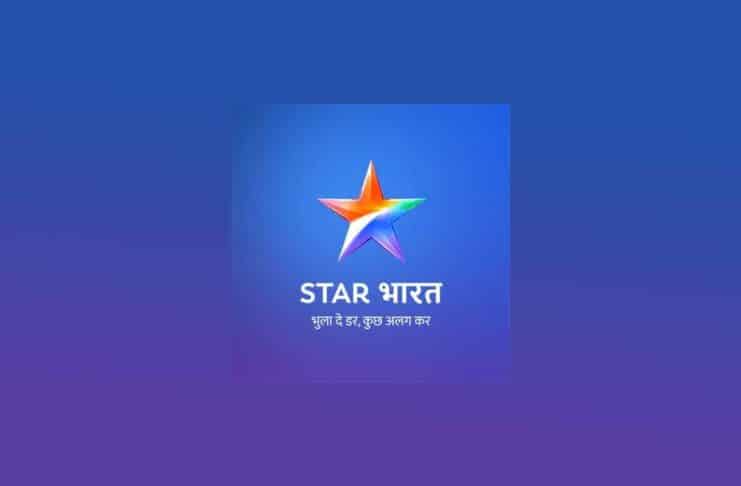 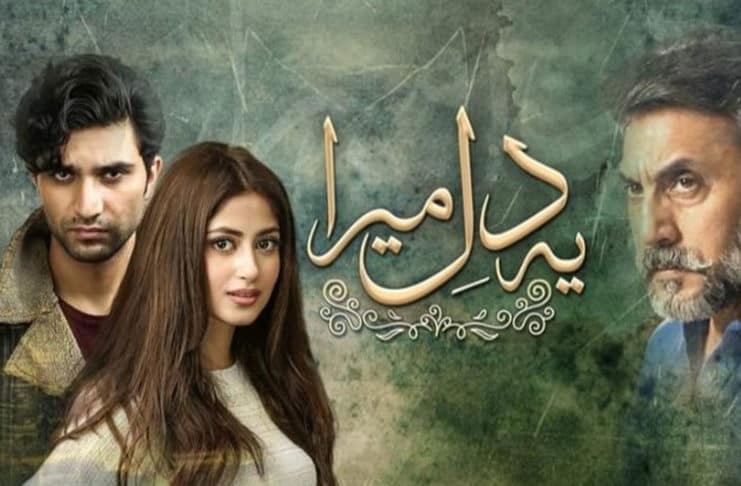 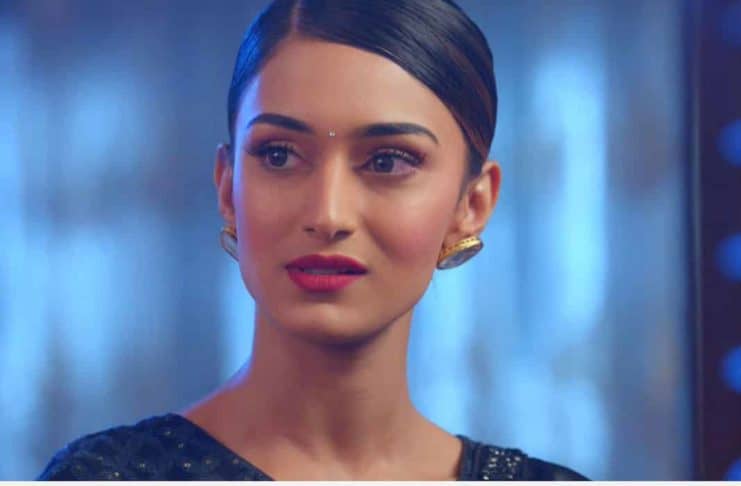