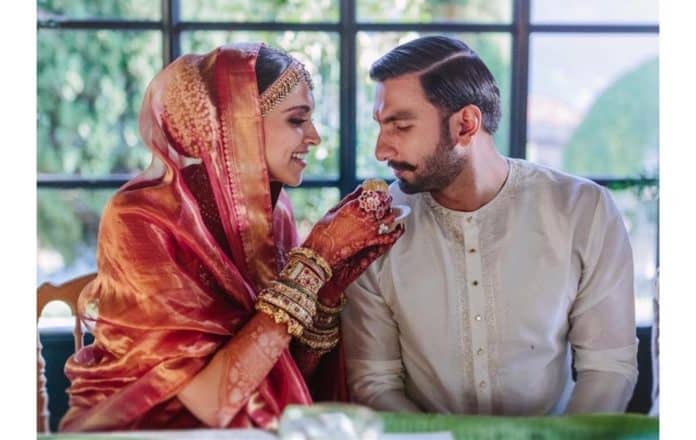 In a recent interview with a leading magazine, Ranveer Singh ha spoken about his new wife Deepika Padukone and how he always knew that he’d end up marrying her.

“I’m lucky to have her. I knew all too well that this is the woman I’m going to marry. This is the woman who would become the mother of my children. I’ve been thinking about marriage seriously for almost three years now. I was just waiting, I told her the minute you say so, we’ll do it,” said the actor, according to Filmfare.

The couple wed in Lake Como on 14th-15th November and Singh also said that the wedding was Padukone’s dream.