Earlier this week, Kangna Ranaut had commented on Alia Bhatt’s performance in ‘Gully Boy’ (2019) calling it ‘mediocre’. Without mentioning names, Randeep Hooda responded back indirectly in a tweet to Bhatt. However, his tweet has caused upset with Ranaut’s sister, Rangoli Chandel.

Reported on Pinkvilla, the ‘Manikarnika: The Queen Of Jhansi’ (2019) actress tweeted her thoughts on the ‘Raazi’ (2018) star’s acting in ‘Gully Boy’ (2019), which she felt unimpressed by. “I am embarrassed…What is there to beat in Gully Boy Performance ….same snappy muh phat girl… Bollywood’s idea of a fiery girl, woman empowerment and good acting, spare me this embarrassment, please. Media has taken filmy kids love too far…stop pampering mediocre work or else bar will never be raised.”

Hooda who worked with Bhatt in ‘Highway’ (2014) tweeted: “Dearest @aliaa08 I’m so glad you are not letting the opinions of very occasional actors and chronic victims affect you and your work .. kudos to you for your continued efforts to outdo yourself.”

Chandel continued and referred to Hooda as a failure, “(Contd)…..magar phir bhi tera kuch nahin hua, at least people like Alia are successful because of chamchagiri, bhai tu to permanent failure hai @RandeepHooda.” 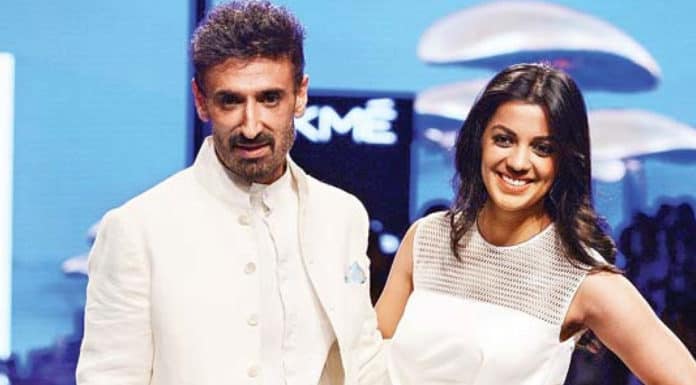 Previous articleRahul Dev & Mugdha Godse to star in ‘Coffee’ together 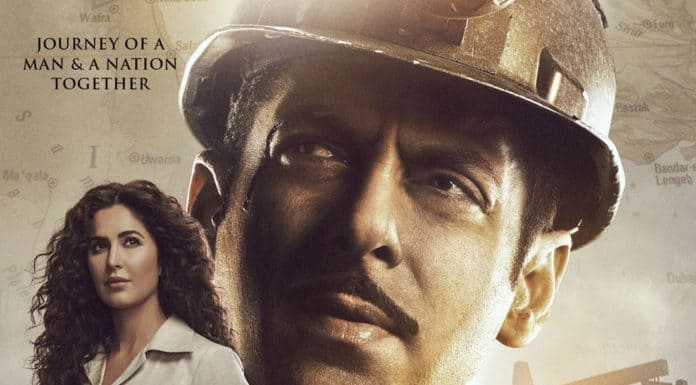