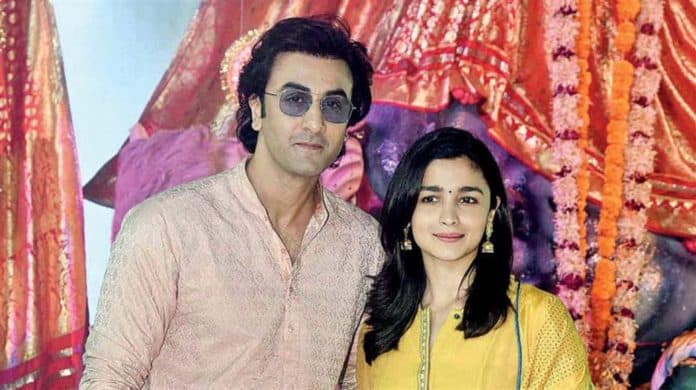 Where Kangana Ranaut is known to be outspoken, her sister Rangoli Chandel is no different. And if her recent comments about Alia Bhatta and Ranbir Kapoor are anything to go by, it seems she’s trying to cause more of a stir than needed. However, with the pair ignoring her statement, it seems Chandel isn’t getting the uproar she probably hoped for.

According to The Asian Age, Chandel took to social media posting images of Bhatt and Kapoor on horse-back, criticising them of only taking a day’s lesson and not returning, unlike her sister who spent years perfecting her horse-riding. “Ranbir and Alia won’t react to anything related to the two sisters. In fact, they never wanted to react,” a source close to Bhatt and Kapoor was reported stating.

They went on to add, “It was only after the comments from that end got personal and family members were abused that Alia spoke out. But that’s it. They now refuse to be drawn into any provocation. The sisters are most welcome to call them any name they want: Pappu or Babloo or Bunty. Alia and Ranbir can’t hear them.”

If Chandel is looking for something to spark, it seems she has targeted the wrong people.

Stay with BizAsiaLive.com for more 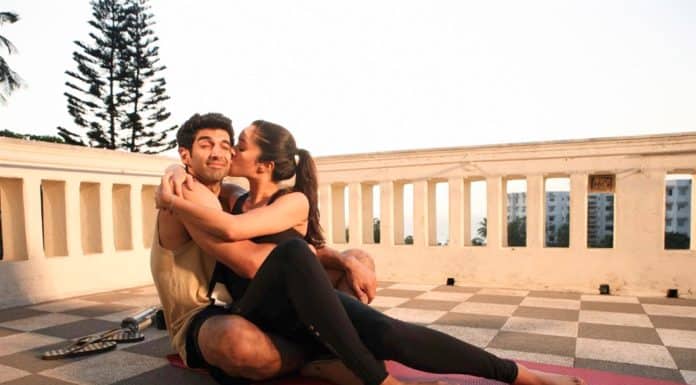 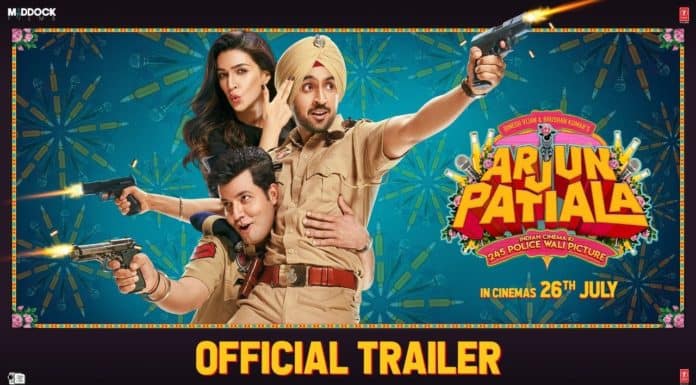