‘Highway’ is all set to mark five years since release in a few days and, just in time, rumours suggest that Randeep Hooda could be set to work with Imtiaz Ali once again.

TOI reports that the actor could be joining that cast of Ali’s next movie, said to be a modern version of 2009’s ‘Love Aaj Kal’. News has it that it would be starring Sara Ali Khan and Kartik Aaryan.

A source revealed, “Modalities are fast being worked out. Randeep is a perfect fit for the part. His character offers a clearer and experienced perspective on love to the lead pair.”

Apparently, Hooda’s character will be similar to Rishi Kapoor’s in the original film. 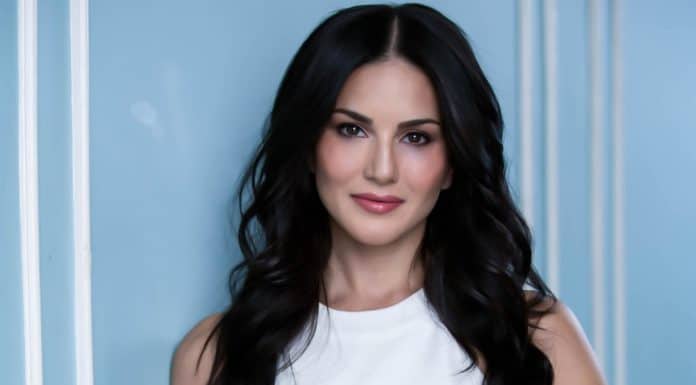 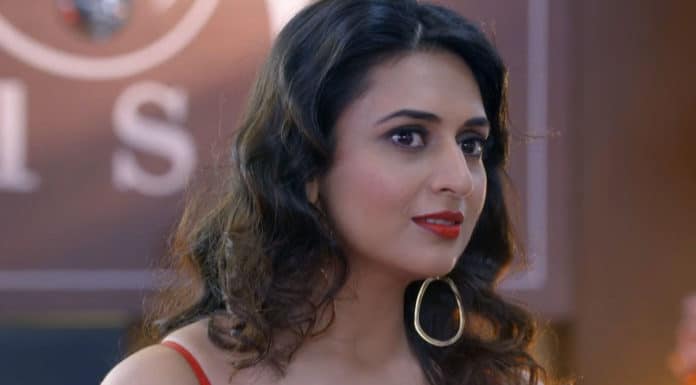 Next articleUK Ratings: ‘YHM’ returns to No.1 as UK’s top show in weekly chart