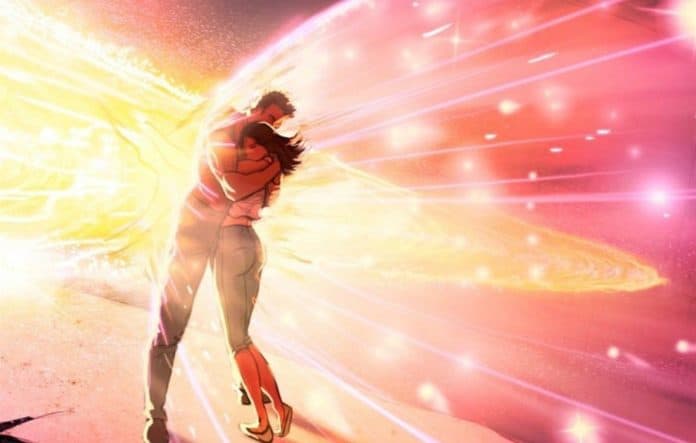 Ranbir Kapoor will reportedly be playing a DJ in ‘Brahmastra’, the first of a trilogy directed by Ayan Mukerji.

“Ranbir plays a DJ who walks out of his house against his father’s wishes. The story then traces his journey as he tries to fulfil his dreams and discovers his superpowers in the process,” said a source, according to Mid-Day.

His character will have superpowers, as the source adds, “The film has some high octane action sequences. Ranbir trained in traditional Indian martial arts, including Kalaripayattu and Varma Kalai, before the film went on floors in 2017”. 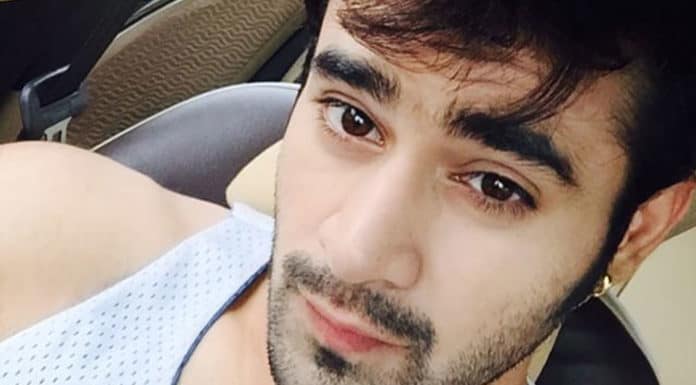 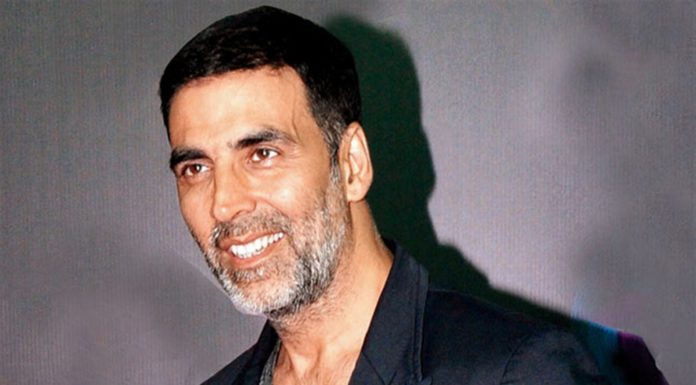 Next articleAkshay to be possessed by transgender ghost in ‘Kanchana 2’ remake?