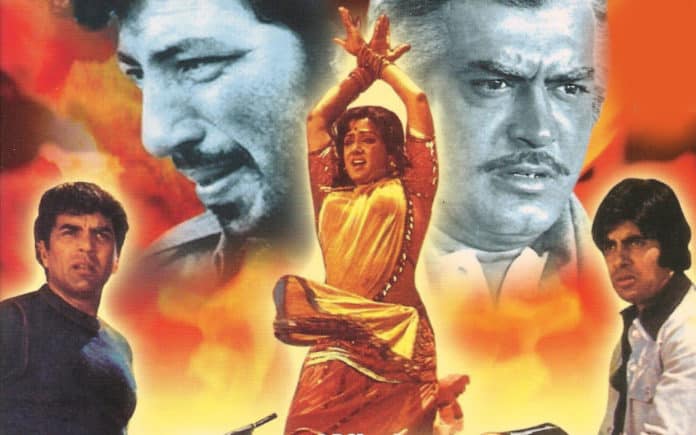 The Censor Board has had its takes on countless films spanning decades, including, Ramesh Sippy’s iconic ‘Sholay’ (1975). At the Pune International Film Festival, Sippy revealed that he had a different ending envisioned for ‘Sholay’, but had to change it, to please the censor board.

As according to The Indian Express, Sippy said, “I had shot a different ending for Sholay, where Gabbar is killed by Thakur. But they (the Censor Board) didn’t allow that. They were not happy about Thakur killing Gabbar with his feet. I was also caught in a sticky situation….how else would Thakur kill him?He couldn’t have used a gun since he had no arms. They were also unhappy about too much violence…they said ‘you have to change the end’. I wasn’t happy, but I did that.”

‘Sholay’ had a popular, large cast, including Amitabh Bachchan and Dharmendra.