It has been reported that Rakeysh Omprakash Mehra has another project lined up and this time it will be based on the story of dacoit Putlibai.

According to TOI, Mehra has been captivated by her story, and has already registered the title of the movie with Indian Motion Pictures Producers Association (IMPPA). Putlibai who came from a poor family, went from being a known dancer to a daciot to avenge her lover’s Sultan Daku death, after he was killed by police officers.

Mehra revealed in a recent article that he is working on three scripts and will also be directing the film. When asked if he has decided on who will play the role of Putlibai, the director didn’t confirm or deny, apart from saying that this will be a role of a lifetime.

For the time being the ‘Mirzya’ (2016) director is working on a sport drama based on boxing, which will star Farhan Akhtar.

Stay with BizAsiaLive.com for all the latest news. 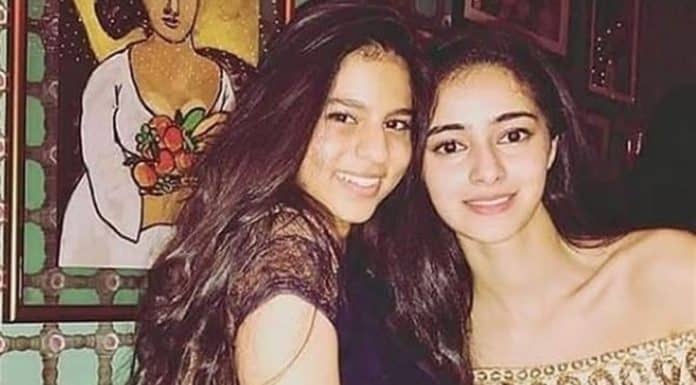 Next articleTisca Chopra on ‘Hostages’ success: “It makes me want to work harder”