This actor turned director has made many remarkable films which have pushed the boundaries. Some of his films showed what one can achieve with the latest technology today while his other films explored themes which many had not touched upon before. This actor may not be seen on screen these days but his love for being behind the camera keeps his fans happy that he is still very much involved in the film industry.

The actor-director we are talking about is non other than the visionary Rakesh Roshan. On the 70th birthday of Roshan, BizAsiaLive.com will look at some of the films directed by Roshan which all funnily enough began with the letter ‘K’.

‘Kishen Kanhaiya’ in (1990)
Many remember Dilip Kumar’s ‘Ram Aur Shyam’ (1967) which began the genre of twins who are separated at birth and united again in adulthood. Roshan tried his luck and roped in some big names for this film such as Anil Kapoor, Madhuri Dixit and Shilpa Shirodkar. Roshan had Kapoor as the brothers who both lead very different lives due to their separation at birth. Kishen (Kapoor) has been brought up with fear being abused and treated like a slave by his stepmother and uncle. Kanhaiya (Kapoor) on the other hand is a film fanatic and has been brought up spoilt with love.

When both brothers unknowingly switch places the lives of all family members are turned upside down. It was a comical drama that saw Kapoor in a unique role with double the fun. Roshan managed to make a successful film in this genre.

‘King Uncle’ in (1993)
Jackie Shroff was seen as the heartless businessman named Ashok Bhansal who had no time for his family whatsoever. Relations meant nothing and time was money. While on a business trip he bumps into a group of children who can’t help but mock him due to his strange walk. One child in particular gets on the wrong side of him and he is so furious he ends up tracking the child down at an orphanage. Little did he know that this child would end up coming into his life and changing it forever.

Roshan’s Bollywood adaptation of this Hollywood flick ticked all the right boxes. The story of how a man that knew nothing of love changes into a man of compassion all because of a child was a big hit amongst the audiences. Even today people love this classic for its comedy and heart warming story.

‘Koyla’ in (1997)
It was a dark tale of how a beautiful young girl is cheated into marrying an old Raja with the help of a photograph. Roshan’s ‘Koyla’ had Dixit play the role of the bubbly, mischievous Gauri who had grown up but was still a child at heart. Her aunty and uncle saw her as a burden and were fed up of her constant pranks in the village. When the Raja (Amrish Puri) catches sight of her he wants to marry her at any cost but knowing that she wouldn’t agree to his proposal, with the help of his assistant he comes up with a plan. A photograph is sent to Gauri (Dixit) of the dashing Shankar (Shahrukh Khan) and she instantly agrees. It is only on the day of the wedding she realises she has been lied to and faints during the wedding.

Roshan had created a super hit at the box office with the successful pairing of Khan and Dixit winning hearts. The story was different and saw Khan in a completely different avatar, not to mention the music was extremely popular.

‘Karan Arjun’ in (1995)
Something that hadn’t been done before was to happen in this film all thanks to Roshan. This director managed to get both Salman Khan and Shahrukh Khan in one film and not only that they played the part of brothers. It was the story of a mothers faith and her belief that the two sons who had been torn away from her would one day return to her. When Karan (Salman) and Arjun (Shahrukh) are murdered by their uncles for their wealth they are reborn into two different families.

Karan is now known as Ajay while Arjun is Vijay. During a party the two end up clashing but a situation arises where the two have a moment and Ajay begins to shout ‘bhaag Arjun bhaag’ (run Arjun, run) at which Vijay is both shocked and surprised. Later Vijay goes to meet Ajay and they try to work out what the name Arjun means to them. The film was a full on entertainer with the film being nominated in various departments at the Filmfare Awards.

‘Koi… Mil Gaya’ in (2003)
It was the first of a kind to be seen in Bollywood and a film that would be the beginning of many sequels. Roshan’s film saw his son Hrithik Roshan play the part of a young man named Rohit who had the mind of a child. He would often be bullied by people his own age but his young friends were forever loyal to him. One day Nisha (Preity Zinta) comes across Rohit (Roshan) and his friends and they play a prank on her which makes her feel angry towards him. It is only later she learns that Rohit doesn’t mean any harm and is an innocent soul.

When she learns that Rohit wants to learn how to use a computer she promises to teach him. Rohit tells her that his father was a scientist and that they can use his old computer. When they set it up they realise that it was actually something he used as part of his research unaware that they might be calling something from the unknown. It is no surprise that Roshan won many awards for this film due to his unique vision and the special effects used to create this film. Roshan has proved time and time again he has the ability to make great films no matter what the genre is.

The team at BizAsiaLive.com wishes Rakesh Roshan a happy 70th birthday and we eagerly wait for his next directorial. 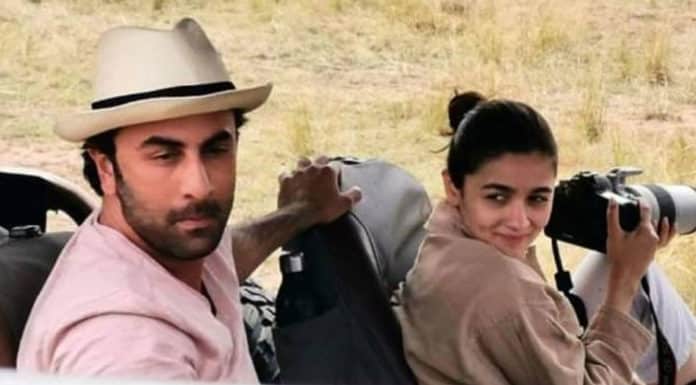 Previous articleRanbir Kapoor & Alia Bhatt on a vacation in Kenya? 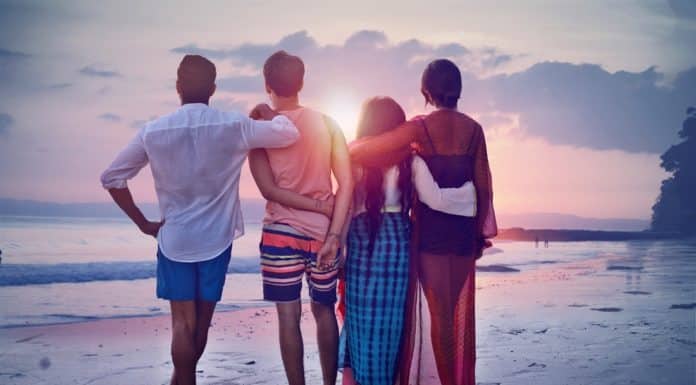 Next articleTIFF 2019 Movie Review: ‘The Sky Is Pink’