The film stars Rakesh Bapat, Nisha Aaliya, Michael Roy Andrew and Ashwini Chopra. ‘Forever’ encapsulates the enthralling and magical love story of Sanam and Shinara. The world is non – existential for Sanam and Shinara as they are each other’s world. They are spellbindingly beguiled by each other until reality hits them hard. Unabashedly and blindly in love they are unable to foresee forthcoming events that shatter their lives forever. They were breathing for each other until Shinara is forced to stop breathing.

Devastated Sanam wanders about lifelessly with a bleeding heart and a broken soul. He searches for her even within his memory lanes but she is lost ‘Forever’. He is unable to come to terms with the bitter truth, until one day he astonishingly discovers that Shinara is still breathing somewhere. Sanam is resurrected to encounter the truth but he needs to unearth the dark mystery that awaits him. He is shocked to find out the presence of a third person in Shinara’s life. Watch “FOREVER” to know what happens next. Is Sanam able to live with Shinara in their enchanted world or is he compelled to make peace with his current reality?

‘Forever’ releases this March in the UK. 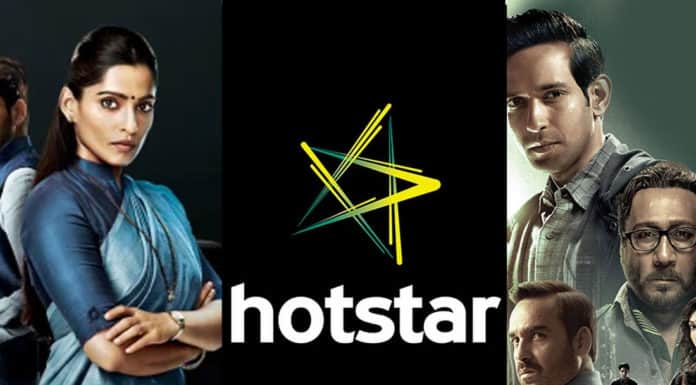 Previous articleSpecial Feature: 10 things you can’t miss out on Hotstar 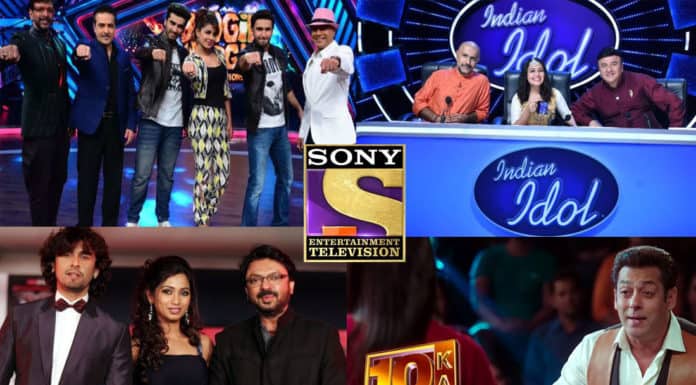