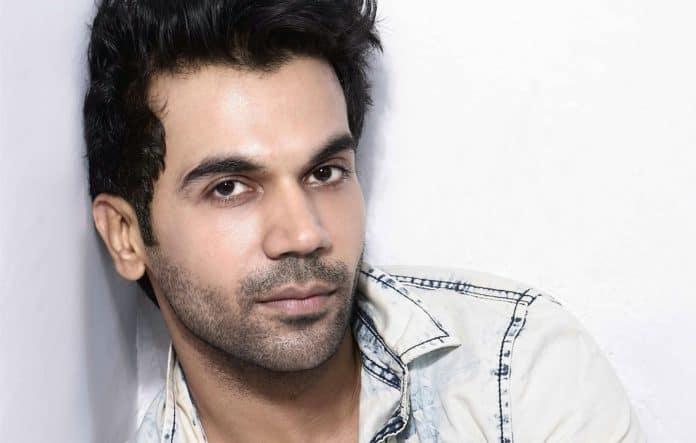 Bhushan Kumar and director Luv Ranjan have teamed up to remake the Dharmendra Deol classic – ‘Chupke Chupke’ (1975), and have approached Rajkummar Rao for the lead role.

In ‘Chupke Chupke’ (1975), Deol played the character of professor of botany, Parimal Tripathia, and the film also starred Amitabh Bachchan, Sharmila Tagore and Jaya Bachchan. Reported on India Today, a close source reveals the script is still in progress and the remaining cast have yet to be finalised. “Chupke Chupke is an iconic film and a favourite of many, including Rajkummar. He loved the idea of a remake and has agreed to come on board. It will have Raj in the dual avatars. The script is still being finalised, while the director and the rest of the cast are yet to be locked but the team is really excited about this one.”

When the question was put to the veteran actor on the news of ‘Chupke Chupke’ (1975) being remade, he said, “With an intelligent writer, for sure. But it would be a challenge because so many people, young and old, have seen the original and loved it. So, it will have to be just as matchless.”

For now Rao’s is gearing up for his next with Kangna Ranaut in ‘Mental Hai Kya’, which slated to be releasing in June 2019. 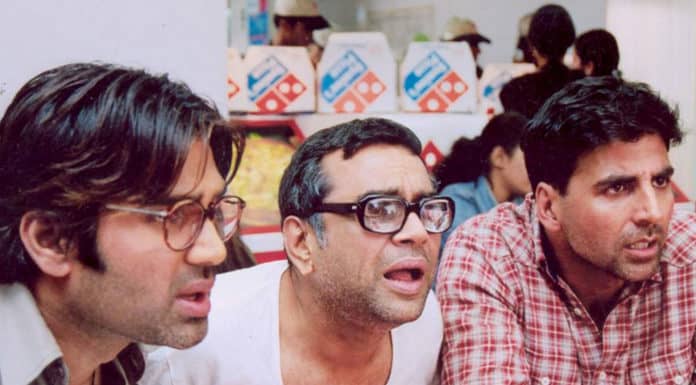 Previous articlePriyadarshan denies rumours of ‘Hera Pheri 3’: “Nothing is decided” 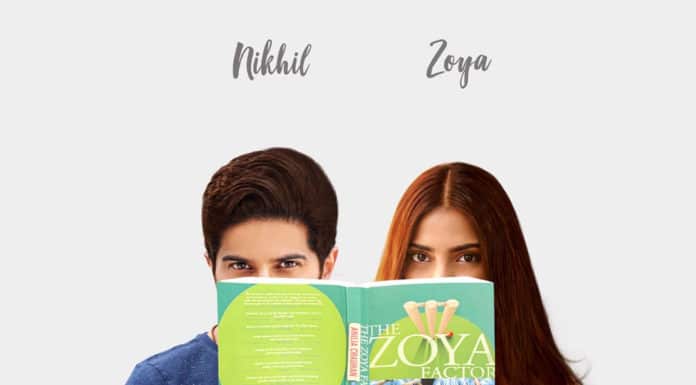