With the #MeToo campaign continuing to prompt women to come out and speak about the discrimination and abuse they came under within the film industry, the latest name to be accused is Rajkummar Hirani. Due to the allegations, the makers of this week’s release ‘Ek Ladki Ko Dekha Toh Aisa Laga’ decided to remove his name from the director credit. Rajkummar Rao, who plays a pivotal role in the film, has now spoken out about the situation.

He told Hindustan Times, “It was absolutely shocking when I read the article. The Ek Ladki Ko… team took the decision to revoke his credit from the film and I fully respect and stand by that decision.”

“Whenever such an allegation comes out, there has to be an investigation where both parties put their points across. It’s only then we can conclusively pass an informed judgement. Only after that we will know specifically what transpired. This is the least that can be done.”

He added, “I feel very bad for the woman,” and hoped that only after a proper inquiry would one be able to form a more informed opinion.” 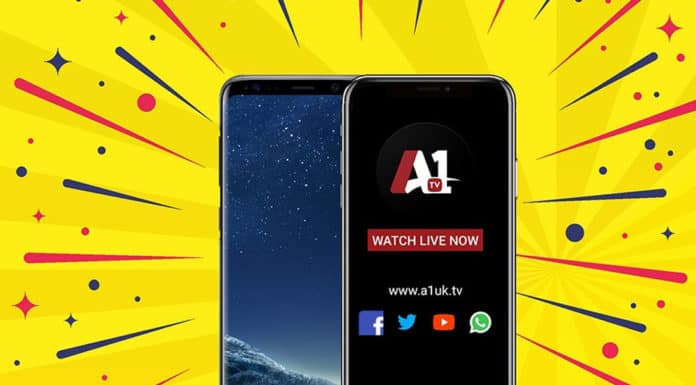