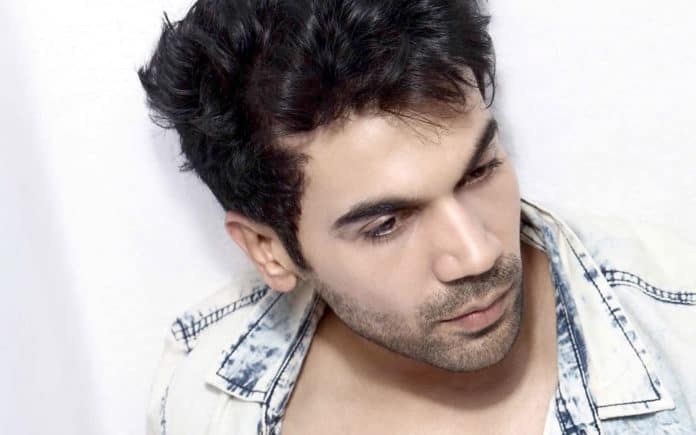 Rajkummar Rao will be reunited with his ‘Queen’ co-star, Kangna Ranaut in ‘Mental Hai Kya’ and ‘Imli’.

The actor has spoken about how comfortable he feels with the actress and the comfort level they share. He was cited in Mirror saying, “We have become way more comfortable with each other than we were earlier because (that time) I did not know her and she did not know me. But now it’s been about three-four years, we kept meeting in between at different events and parties… So, the comfort level is definitely there.”

‘Mental Hai Kya’ releases on 22nd February, while ‘Imli’ is expected at a later date.

Rao’s last film ‘Stree’ has proved a success at the box office. 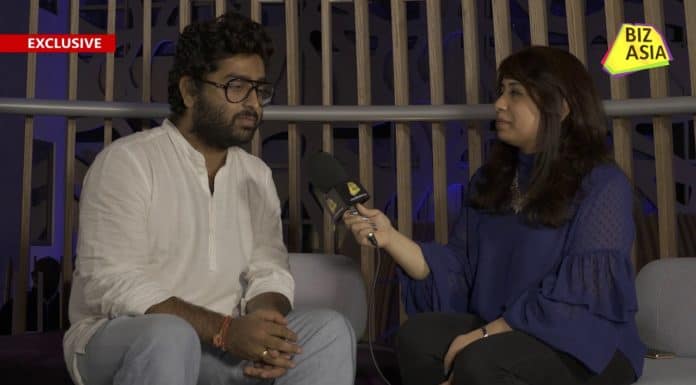 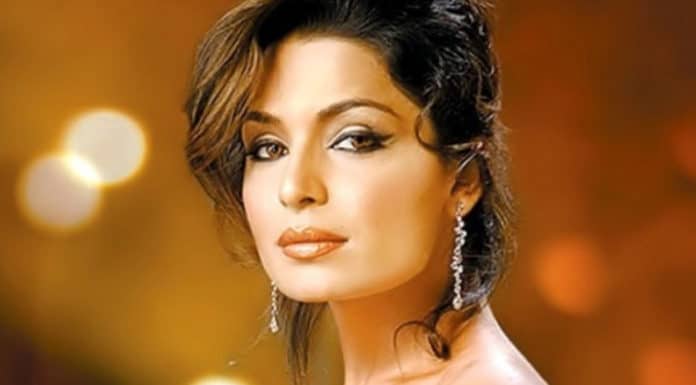