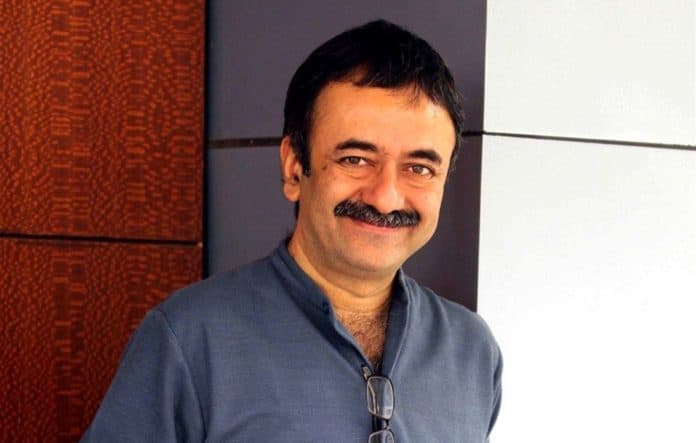 As Rajkumar Hirani’s much awaited collaboration with Shah Rukh Khan waits to be confirmed, he is busy working on three new projects: a Netflix web series and two cricket films.

One of the cricket stories is the Lala Amarnath biopic written by Piyush Gupta and Neeraj Singh, and the second is a film written by Abhijat Joshi. Not much is known about the web series, but Hirani recently discussed the show with Netflix, along with other Bollywood filmmakers. “After being named in the #MeToo scandal, Hirani has been keeping a low profile, but he did meet the big bosses at Netflix along with Farah Khan and many other filmmakers that the OTT platform aspires to work with. Hirani will be announcing these projects very soon,” a source told Deccan Chronicle.

Hirani has been accused of multiple instances of sexual abuse by an assistant during the post-production of ‘Sanju’ (2018). He has denied the claims. 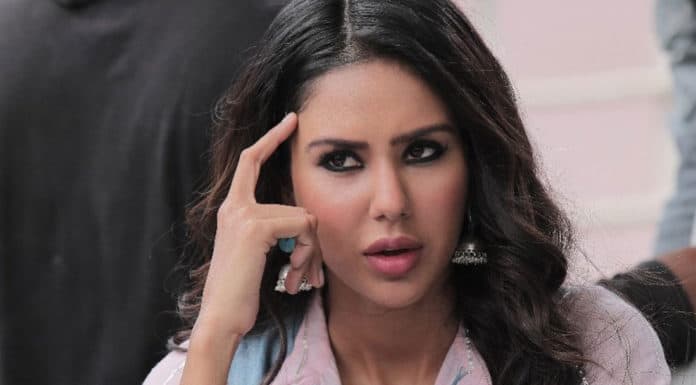 Next articleShah Rukh Khan opts out of Atlee film?