Kapil Sharma shot to fame with ‘Comedy Nights With Kapil’, which recently went off air. Rajiv Dhingra, who directed the initial episodes of the hit comedy show, is now looking to direct a feature film starring his good friend, Sharma.

Revealing the plans to PTI, Dhingra said, “I am planning to make a film with him and we have been in talks. We both are childhood friends so definitely I will work with him. I have an idea which I discussed with Kapil and he had liked it too. It is going to be a light hearted comedy film.”

Dhingra recently directed the Punjabi film ‘Love Punjab’, starring television actress Sargun Mehta. It is not known if the film he is planning with Sharma will be in Hindi or Punjabi. Next articleAthiya Shetty on being Bollywood’s new fashionista 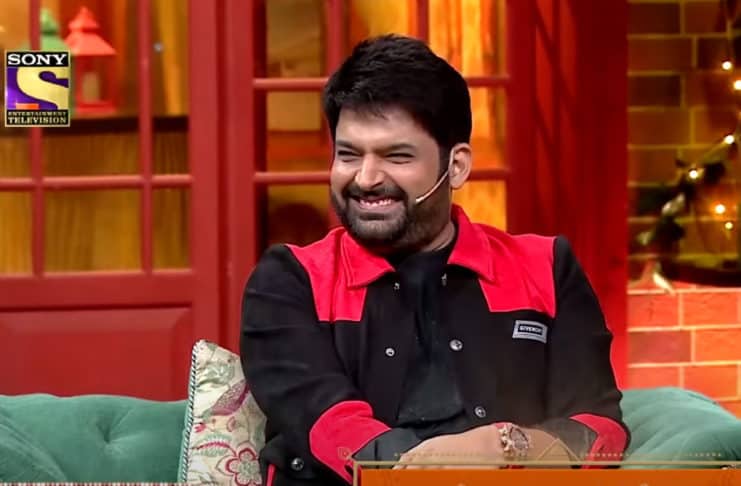 ‘The Kapil Sharma Show’ to shift from Sony TV to OTT platform? 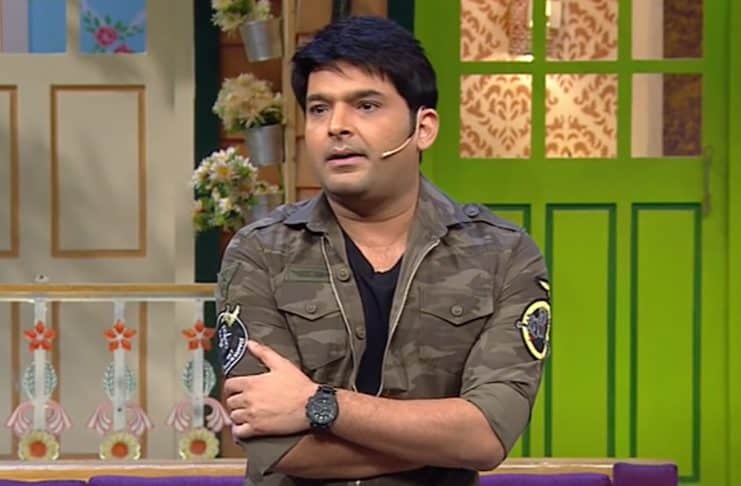 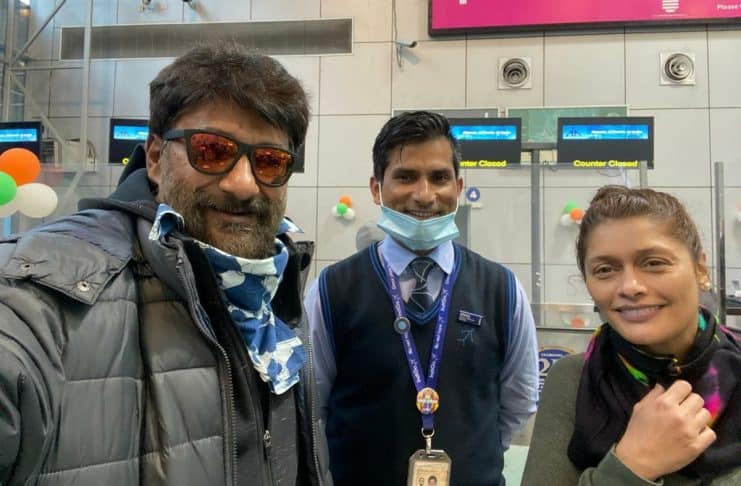