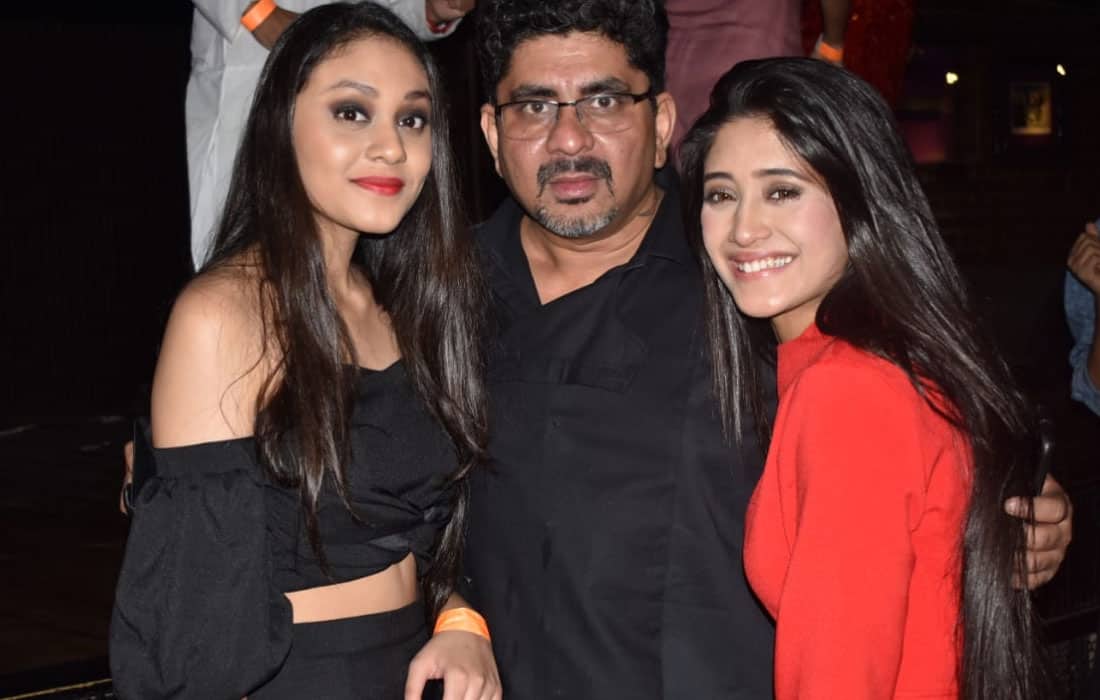 The broadcaster, Star Plus, threw a party for the celebration where the entire cast was present along with Rajan Shahi. Interestingly there was this beautiful young girl spotted with actress Shivangi Joshi in the party. After much speculation, it was confirmed that the pretty lass was in fact Rajan Shahi’s daughter, Ishika Shahi.

Insiders say that she was looking stunning and mingling effortlessly with the actors. It is heard that star maker Rajan, who has given opportunities to so many actors like Angad Hasija, Kinshuk Mahajan, Sara Khan, Parul Chauhan and Dheeraj Dhooper is grooming his own daughter to become the next sensation. She wants to become an actor and was the talk of the party. Here’s wishing her all the best.