Shahid Kapoor seems to be on a roll these days, especially after the big success of ‘Padmaavat’ (2018). Rumour has it that the actor has apparently been roped in for Raja Krishna Menon’s next.

“Shahid and Raja have been planning to work together for a while now. They had met after the release of Udta Punjab back in June 2016 and had kept in touch, looking for a project to collaborate on. Both agreed on a script that Raja had been working on,” said a source, according to Ahmedabad Mirror. The film is expected to be based on a true story and will be shot across India.

Menon, when asked about the project, confirmed, ““Yes Shahid and I are very keen to do our next film together. We have been working on an idea that we are both excited about and it will be a film based on a true story”.

The project is expected to go on the floors at the end of 2018. 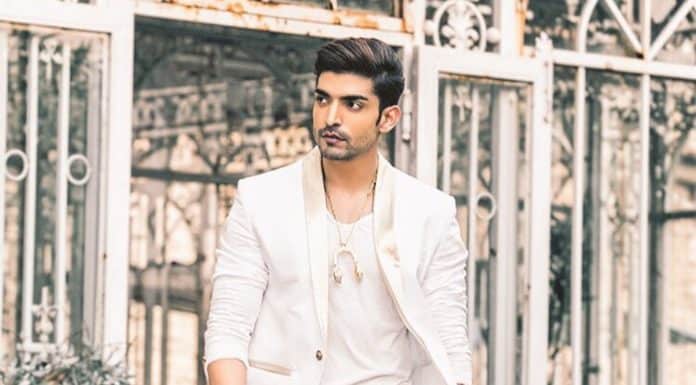 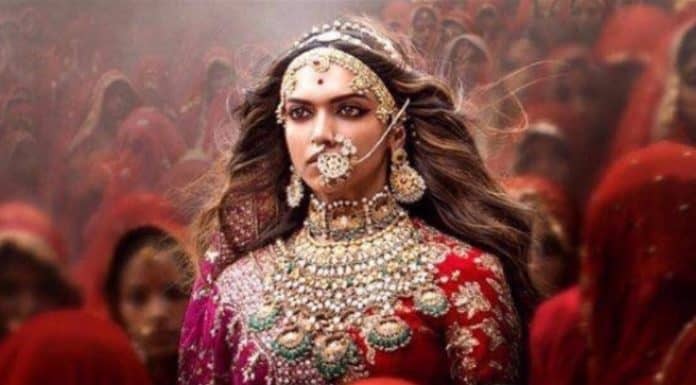 Next articleSanjay Leela Bhansali to write book on ‘Padmaavat’ ordeal?