Raghava Lawrence who step down as the director for ‘Laxmmi Bomb’ following the release of the first look poster shared on social media without any knowledge, is open to reconsider is decision.

Lawrence who took to Twitter a day after the poster release, expressed he felt disrespected to find out about the poster through others, saying, “It is very painful for a director to know about his movie’s first look release from others. I feel very disrespected and disappointed.”

Following his announcement, there were talks that the ‘Laxmmi Bomb’ team were on the search for his replacement, however SpotboyE have reported, Lawrence has posted an update to inform fans that the producers are meeting with him in the hope to reconcile. “Post my tweet both Akshay Kumar Sir fans and my fans have been requesting me to do this film. I’m over-whelmed with their genuine love. But trust me, I’m equally upset for the past one week as you are. I was very thrilled to do this film, as I almost waited very long to direct this film, spent a quality time on pre-production works and have also blocked my dates for this film. Tomorrow, the producers are coming to Chennai to meet me. It’s completely in their hands now, if I’m given proper self-respect for my job, then I’ll think about it. Let’s see after the meeting. wanted to share this message to all the fans who were genuinely concerned.” 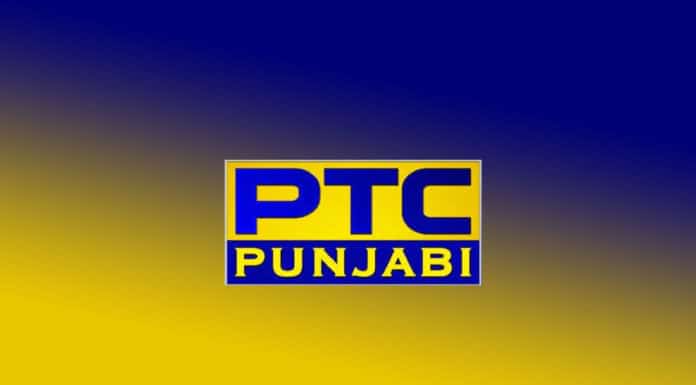 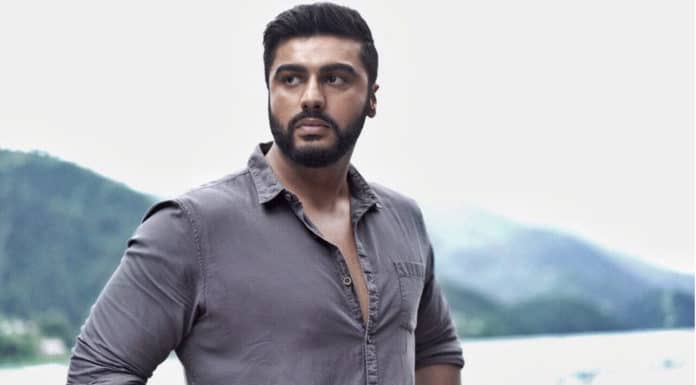 Next articleMovie Review: ‘India’s Most Wanted’