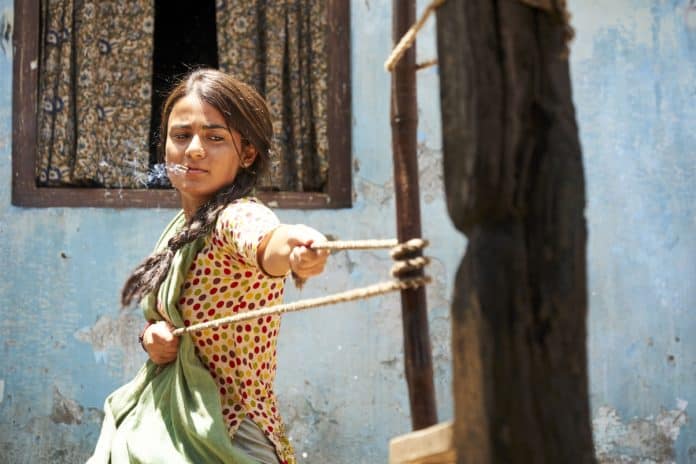 Radhika Madan will be marking her introduction to the big screen in this week’s release ‘Pataakha’. The actress learnt Martial Arts for 10 months, BizAsiaLive.com has learnt.

“I am a Robin to the Batman in the film. I was never interested in any action films, but I landed up signing it and had to sit in front of the TV and watch a lot of martial arts films as a part of my prep. I had a great time shooting for it,” said Madan, talking to Mirror.

Madan started off as a dance instructor before making the move into acting and also said she’d like to learn tap-dancing at Broadway given the chance. 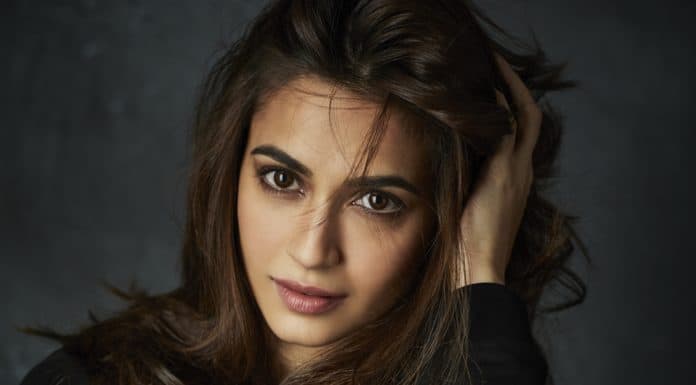