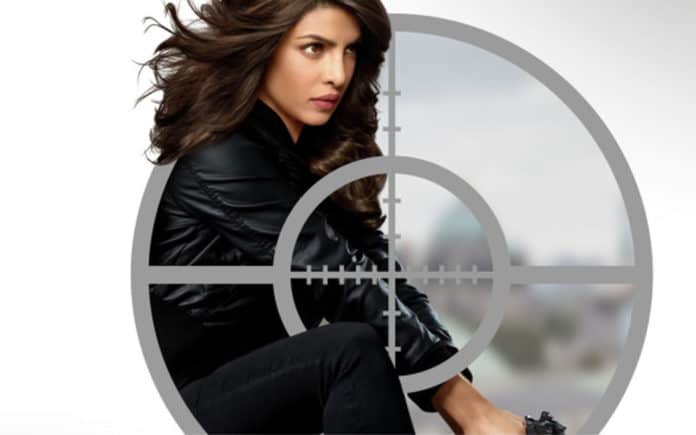 The third season of American hit show ‘Quantico’ will be launching on Alibi in the UK, this June.

The final season of the show will return in its Thursday night slot from Thursday 7th June at 21:00. It stars Priyanka Chopra as Alex Parrish.

In Season 1, Alex becomes an FBI field agent after graduating from the FBI Academy at ‘Quantico’ but becomes a suspect in a terrorist attack and goes on the run to prove her innocence. In Season 2, Alex finds herself at The Farm, the CIA’s mysterious training facility. But, as she navigates the dark world of espionage, she’s pulled into the centre of a deadly global conspiracy. 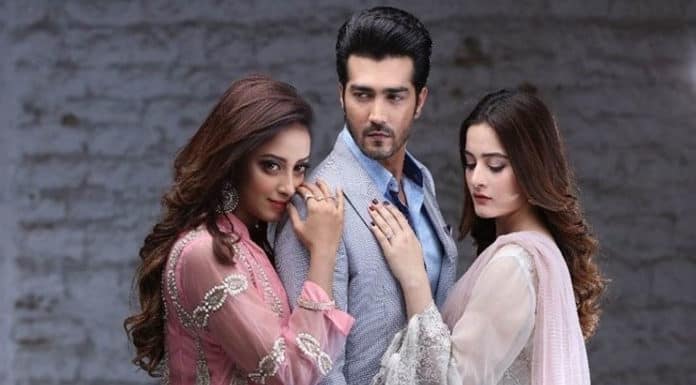 Next articleDisha Patani to star opposite Hrithik Roshan in Rohit Dhawan’s next?