It’s been a few days since Priyanka Chopra Jonas touched down Delhi to start the shoot of her forthcoming film, ‘The White Tiger.’ The film is set to be a Netflix Original flick and stars Rajkummar Rao opposite Jonas. The film is based on a novel by Aravind Adiga. Sharing his excitement, Rao wrote on his Instagram page, “Can’t wait to start #TheWhiteTiger with these supremely talented people. @priyankachopra #RaminBahrani #AdarshGourav #MukulDeora @netflix @NetflixIndia”

Delhi however, is dealing with terrible air pollution and people are stepping out of the house wearing masks and covering themselves to prevent from getting any disease, reports DNA India. A while back, Jonas took to her Instagram page and shared a selfie covering herself with sunglasses and a mask. She wrote, “Shoot days for #thewhitetiger. It’s so hard to shoot here right now that I can’t even imagine what it must be like to live here under these conditions. We r blessed with air purifiers and masks. Pray for the homeless. Be safe everyone. #airpollution #delhipollution #weneedsolutions #righttobreathe”

However, Chopra Jonas was trolled online for her comments about Delhi’s air pollution. Some said it was hypocrisy after the actress was pictured earlier this year smoking a cigarette. The trolls said that smoking a cigarette was just as bad as inhaling the smog in Delhi. One of the users said, “Asthama wala drama chalu didi ka firse. Cigarette peete time maut nhi aayi (Sister is back with her asthma drama. Isn’t she scared of death while smoking)? Such a hypocrite?”

Last year, while shooting for ‘The Sky Is Pink’ (2019)  in Delhi, Jonas and co-star Farhan Akhtar masked themselves due to air pollution. He shared a photo and wrote, “Masking our emotions in the Delhi air. @priyankachopra your pose is just #bts #prescenereading #theskyispink”

Meanwhile, ‘The White Tiger’ is directed by Ramin Bahrani and produced by Jonas and Mukul Deora. 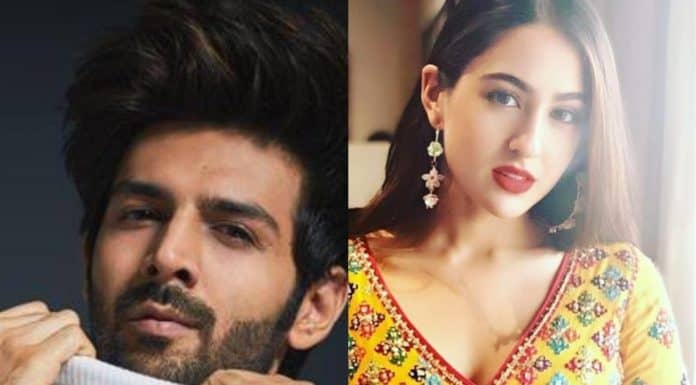 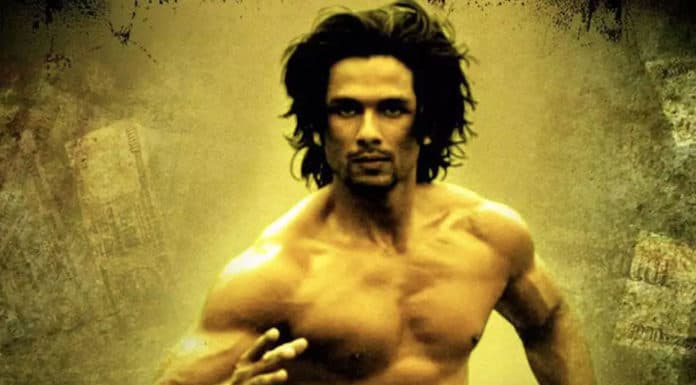