Home Showbiz Bollywood Priyanka on age gap with Nick: “When the guy is older, no...
Showbiz 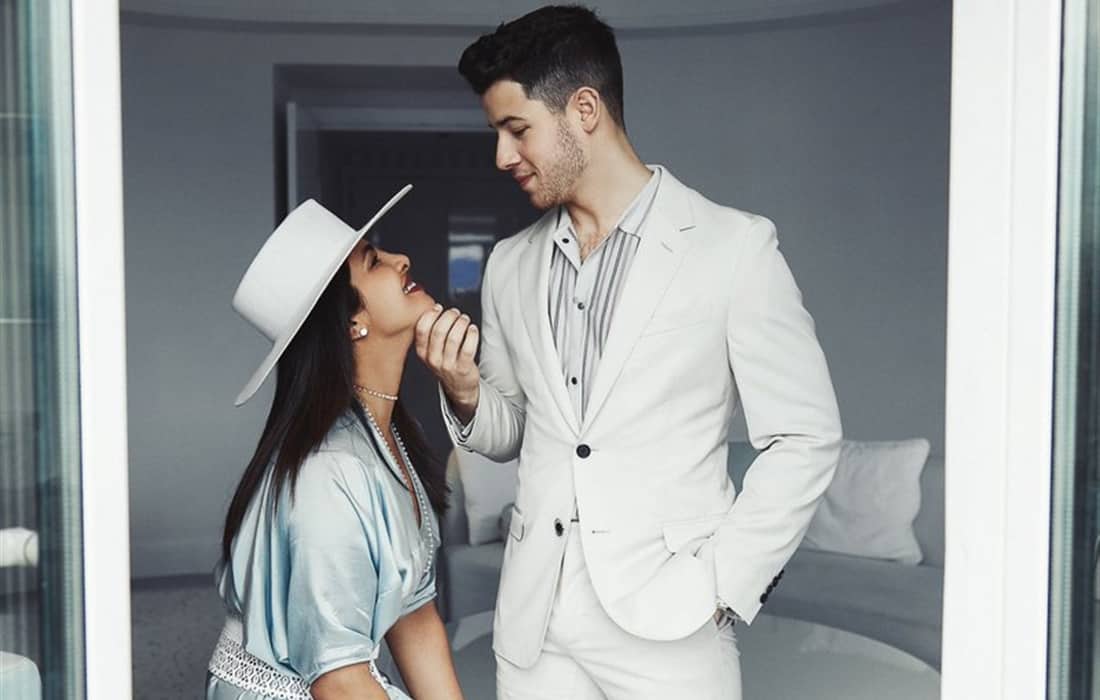 Its been six months since Priyanka Chopra Jonas and Nick Jonas tied the knot, after getting hitched in a fairy-tale ceremony back in December.

Despite their happily married life, Chopra Jonas has revealed that she still gets flak from outsiders about the ten-year age gap between her and husband, Nick. In an interview with InStyle as cited by E! News, she said, “People gave us a lot of s–t about that and still do. I find it really amazing when you flip it and the guy is older, no one cares and actually people like it.”

Meanwhile, Chopra Jonas has also commented on a report, which was published shortly after her marriage by a media outlet, which was titled “Is Priyanka Chopra and Nick Jonas’s Love for Real?”. She was branded a “global scam artist”. Talking about this, Chopra Jonas said, “Nick, Joe, Sophie, my mom, his parents, everyone was there furiously typing on their phones. They were so mad.”

She added, “Commenting on some stupidity means it eventually becomes important because I gave it importance. A lot of people don’t understand that way of thinking. It’s not a myopic thought … it’s a long-term plan.”