Priyanka Chopra’s popular American show ‘Quantico’ has come under fire by viewers after it featured ‘Indian nationalists’ plotting a terrorist attack in Manhattan, with the intention of blaming it on Pakistan.

Hindustan Times reports that the episode, which aired on 1st June, sees MIT professor acquiring uranium to make a nuclear bomb. Indian fans of the show have taken to social media to slam the series.

One person took to Twitter saying, “What the hell was this episode of #Quantico .. they tried to show ‘Indian nationalists’ (their term) trying to blow up Manhattan to frame Pakistan.. I don’t even know what sort of ridiculous narrative was this episode trying to set.. nonsensical stuff..”, while anoter said, “Latest episode of Quantico is about Hindu men with Rudrakshas who are identified as Indian nationalists with knowledge of Indian government planning a Nuclear attack and blaming Pakistan and the Great priyanka chopra with FBI team stops it. Mainstreaming fake narrative”

The current season of ‘Quantico’, which starts in the UK this week, will be its last after three successful series’. 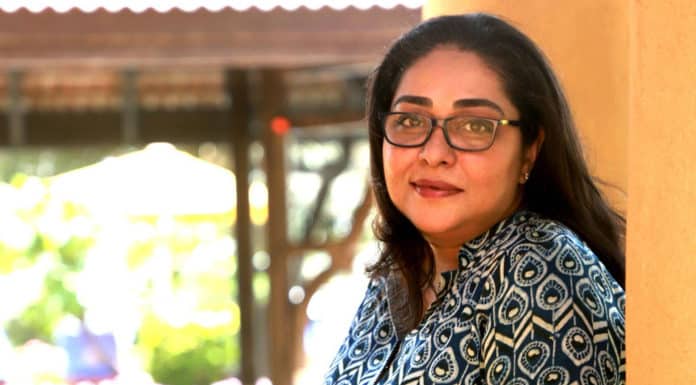 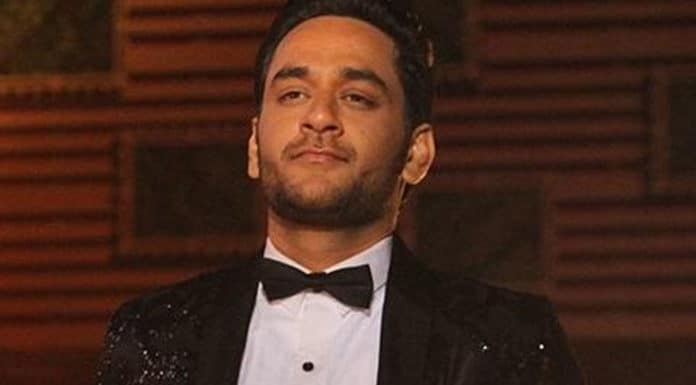