News that Priyanka Chopra’s ‘Isn’t it Romantic?’ was going to have a Netflix release, apart from in the US will have made many unhappy. Another one of the actress’s movies will also be releasing straight on the online streaming platform – this time it’s her production ‘Firebrand’.

The film is the first Marathi original to be helmed by Netflix. Chopra is quoted by New Indian Express as saying, “The age of digital has changed the way we consume content. Today, the story is king and audiences are open to and accepting of all kinds of genres. We scroll for content that appeals to our mood and mind, equally. This definitely was one of the major reasons behind our move of taking our latest Marathi project ‘Firebrand’ straight to Netflix. A story like ‘Firebrand’ deserves to reach audiences far and wide and I’m thrilled to be bringing this to Netflix”.

It will premiere on Netflix on 22nd February. 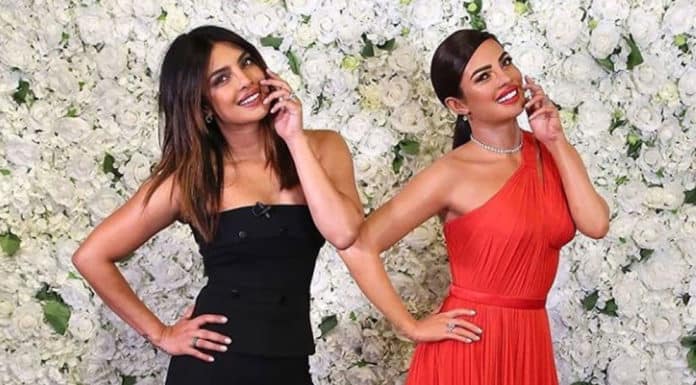 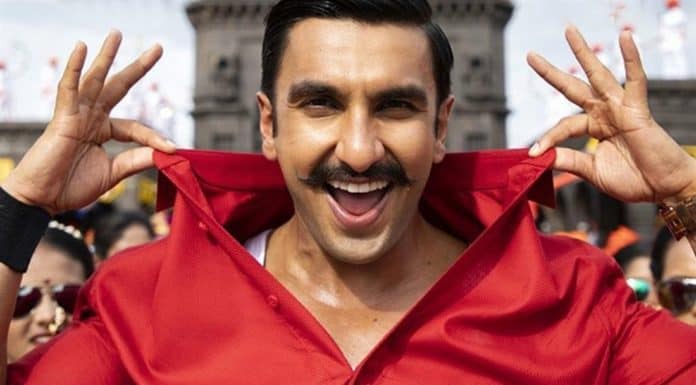