After Zaira Wasim quit films, citing that she wants to obey her religion, it seems Priyanka Chopra Jonas will now need to take lead for promotions of ‘The Sky is Pink’, despite not being the lead actress of the movie.

“PC is not just the lead actress in the film, but the producer as well. She plays mother to Zaira who is primarily the protagonist. The film is based on the life of Aisha Chaudhary who was diagnosed with pulmonary fibrosis and went on to become a motivational speaker. Zaira plays Aisha in the film and PC is her mother,” explained a trade source, according to Asian Age.

The film is directed by Shonali Bose, and also stars Farhan Akhtar.

It’s slated for release in October. 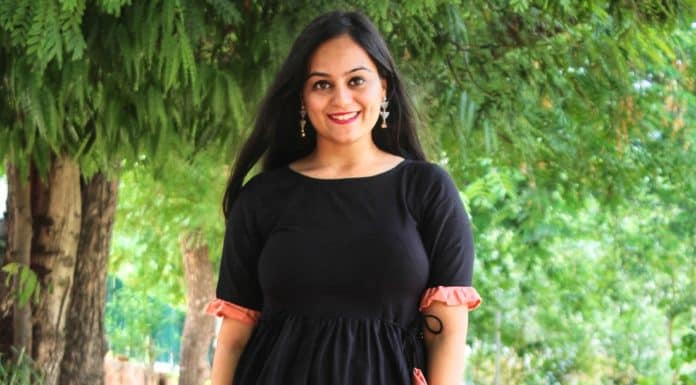 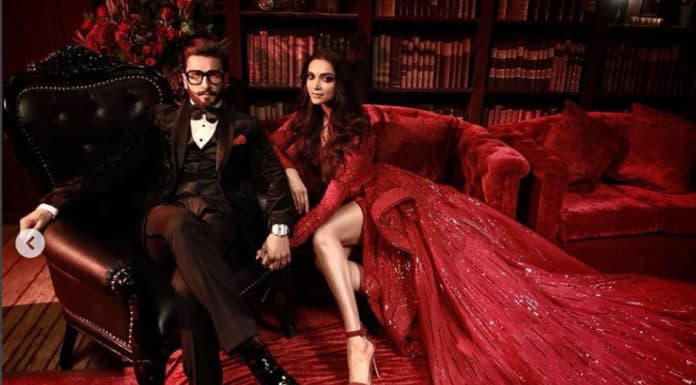 Next articleRanveer Singh talks about life after marriage to Deepika Padukone