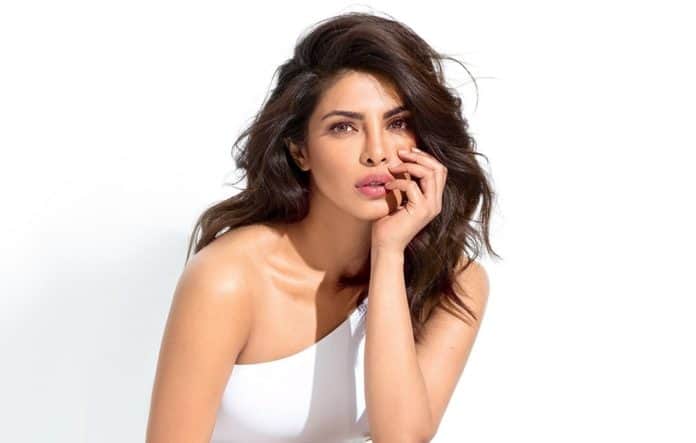 It seems Priyanka Chopra Jonas may well have bagged yet another big film as the latest buzz suggests she may well be signing on the dotted line soon to star in ‘The Matrix 4’.

Hollywood Reporter reports that the actress is in line to be a part of the film and this is indeed an exciting addition to the cast, joining Keanu Reeves, Carrie-Anne Moss, Yahya Abdul-Mateen II and Neil Patrick Harris.

The actress is said to be in the final negotiations but the details of what her character will be haven’t yet been revealed. 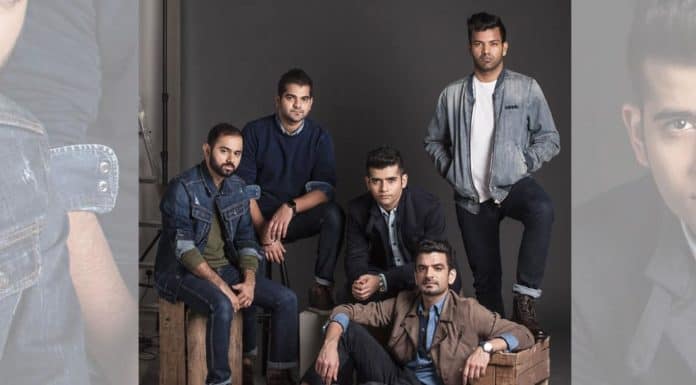 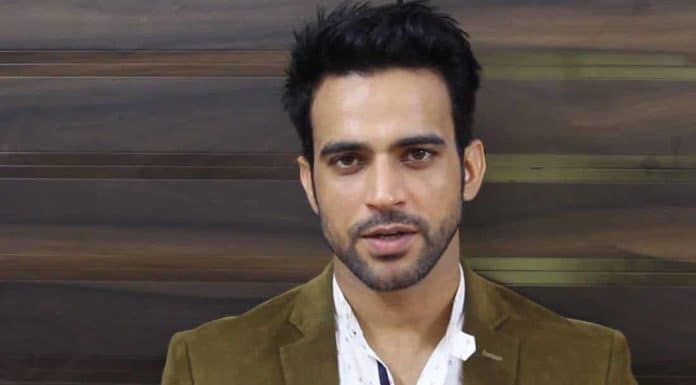