Priyanka Chopra Jonas may have wowed crowds globally with her daring bling dress at the Grammy Awards 2020. However, it has left a section of netizens criticising the actress for wearing such a revealing outfit.

Some fans expressed their dismay at the dress but trolling the actress on social media. Priyanka’s mother, Madhu Chopra was quick to shutdown the trolls and defend the dress. She was cited in PinkVilla saying, “I am glad it happened because I feel it made her stronger, that she lives life on her own terms. It is her body, she can do what she wants and she is a beautiful one. I also sent her a saying that said It is my life so I think that is the philosophy behind life. Trollers are anonymous people hiding behind their computers who don’t have joys in their life and I think they do it to get attention. I loved the dress and she showed me a sample before she wore it. I thought it was a little risk but she carried it off well and she was one of the best dressed.” 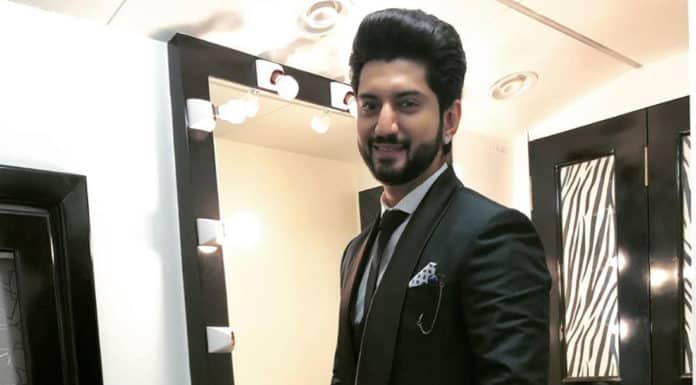 Previous articleKunal Jaisingh to star in a Balaji show? 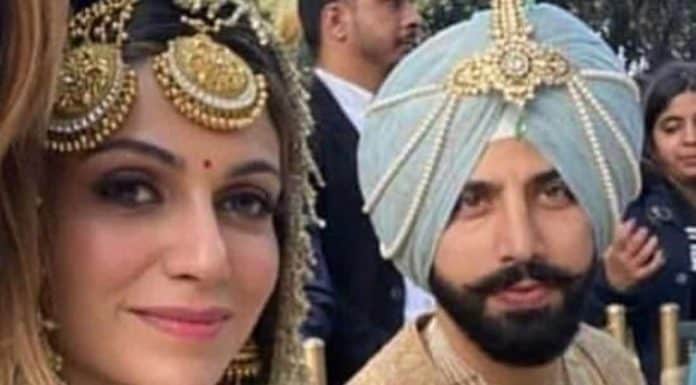